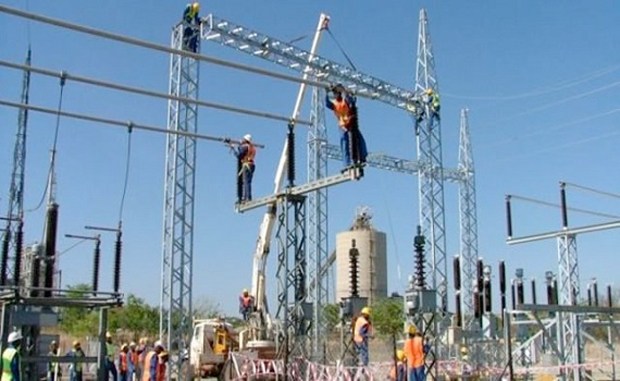 The Zambian Government has signed a K333 million additional Grant agreement with a German Bank KFW towards the rehabilitation and modernization of power network system.

Over K   2 million of the grant will finance the “sustainable access to Electricity in Southern division Component.

Meanwhile the European Union (EU), through KFW will provide over K120 million for the implementation of the Access project to be implemented by Zesco.

Finance Minister Margaret Mwanakatwe has disclosed that the project is under the “sustainable Access to Electricity in Southern Division Component” project.

Ms. Mwanakatwe says the funds will be used to upgrade the current transmission and distribution network which she says is insufficient among other areas.

She was speaking when she signed the agreement on behalf of the Zambian Government in Lusaka today.

And Head of Cooperation at the German Embassy in Zambia Dr Christopher Ritz has disclosed that the Germany Government provides a grant of 36.5 million Euro for the overall project.

He adds that the financial health of ZESCO and Zambia’s debt sustainability are important preconditions for investment in the energy sector.

Private Sector urged to think outside the box