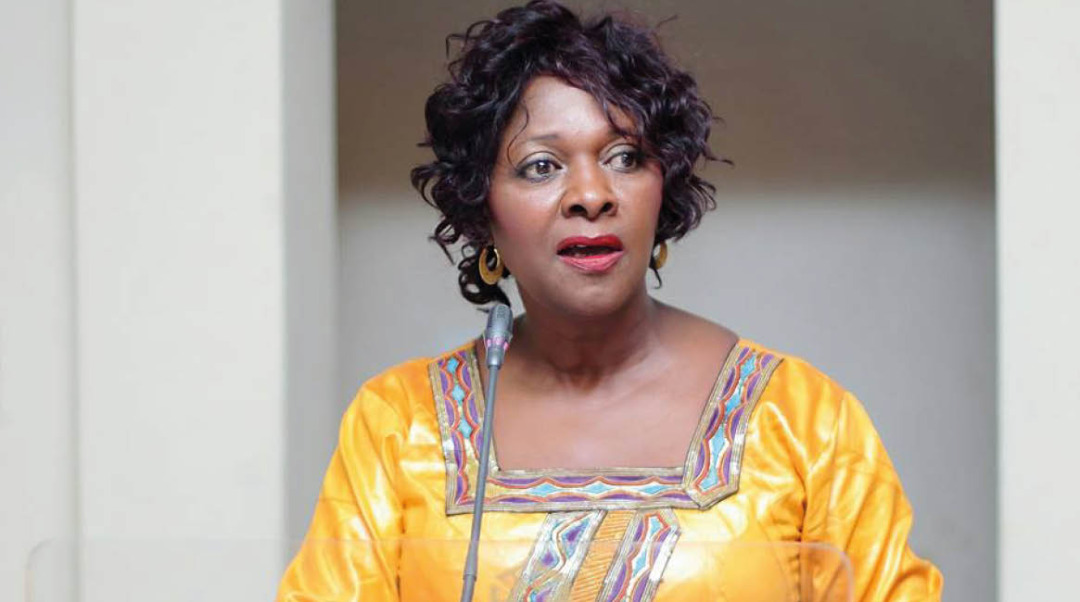 The Ministry of Finance says government is in full control of its debt and is addressing vulnerabilities of its debt profile.
Finance Minister Margaret Mwanakatwe says in order to respond to this, the Government is undertaking a number of measures that include the reduction of non-concessional financing and renegotiating of some loans on its portfolio.
Mrs. Mwanakatwe says the increase of Zambia’s funding envelope under International Development Association 2018 will be instrumental in this respect as the country will have increased concessional financing.
Cabinet, on 1st October 2018, granted approval for Zambia to host the IDA-18 High-Level Mid-Term Review Meetings that will be held during the period 12th to 15th November 2018 in Livingstone.
Cabinet’s approval comes as an expression of Government’s continued efforts to maintain the cordial bilateral and multilateral relations with our Cooperating Partners.
“As indicated, the results of this exercise will have a reduced debt accumulation path, reduced deficit into the medium term and increased ability to meet debt obligations including the Euro Bonds. To enhance the quality of projects being undertaken by the Government, a new Public Investment Board is being set up to guarantee value for money by putting in place technical, economic and social standards to the selection of projects to be financed by the Government. This will maximise benefits Government financing, particularly for loan financed projects,” she said.
The Finance Minister also says the Government remains resolved to work with Multilateral Organisations.
Mrs. Mwanakatwe says in this regard, Government has continued taking measures that will form a basis for facilitating discussions with the International Monetary Fund (IMF) on the possibility of an IMF Supported Programme.
She says in the meantime, engagement has continued through staff visits, with one upcoming in the 1st week of November 2018, and an Article 4 mission to follow through next year.
“Government continues its engagement with other multilateral organisations such as the African Development Bank and World Bank. Their support in areas such as private sector development, energy, agriculture, infrastructure, water and sanitation and public financial management is progressing well,” said Mrs. Mwanakatwe.
She adds that cooperation with donors will continue based on the principles of transparency, accountability, prudence and cost effectiveness in the use of their resources.
The Finance Minister maintains that government will continue to strengthen its financial Governance systems to ensure that cooperating partners continue to have confidence and any fraud is detected before it happens.

Disqualification of teachers above 45 years worries ZANEC, other stakeholders