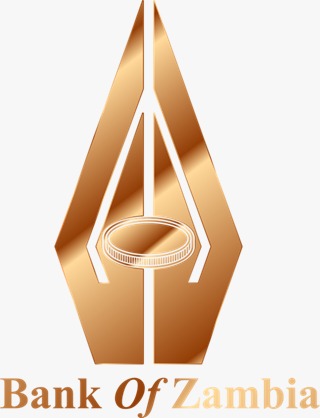 The Capital markets Association of Zambia says trades on the Lusaka Stock Exchange have deteriorated in recent years mainly due to the debt instrument of increased government securities.
Association Vice Secretary Mupanga Chilungu says this has crowed out equity markets which has contributed to reduced participation by individuals because the markets has become less attractive.
He has therefore noted the need for more companies to list their companies on the stock exchange as a remedy.
Mr. Chilungu says there are currently only twenty two investable companies on the stock markets making it less competitive.
He said in an interview that the capital markets are underperforming also due to challenges including insufficient education about them and the Misnomer that some people are too young to invest in them.
Mr. Chilungu says some people also think that the minimum investment amount is too high, which is in fact not the case.