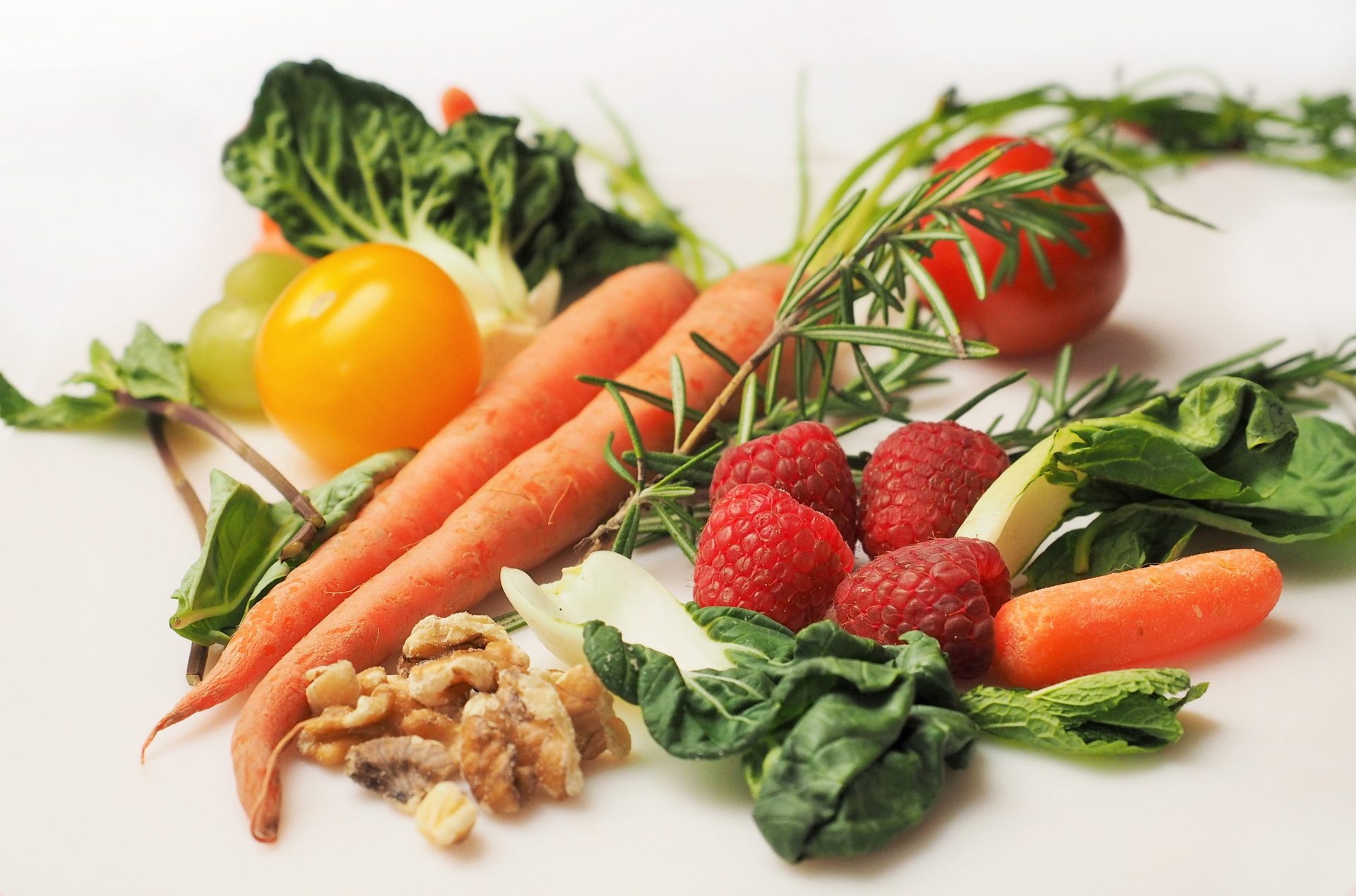 The Civil Society Organization Scaling Up Nutrition Alliance (CSO-SUN) has reminded both government and farmers to embrace crop diversification.
And the Alliance has observed that failure to control the outbreak of army worms poses a serious threat to food security at both national and household levels.
Vice President Inonge Wina last week Friday announced that 18 Districts Countrywide have reported the presence of army worms affecting 44,322 farmers covering 34,000 hectares of land.
Since 2016 when Zambia started recording the outbreaks of army worms, the pests have only been targeting one crop which is maize hence the need for farmers to consider growing other crops which are not vulnerable to the attacks.
CSO-SUN Country Director Matthews Mhuru tells Money FM News that as government is working towards containing the situation, there is need for both government and farmers to embrace crop diversification.
“Diversifying crop production will not only help cushion household food security which is under threat but will also help improve the nutrition status at both household and national level. There are many other crops which farmers can grow other than maize and these include among other: Sorghum, Beans, Millet, Cassava and Beans,” he said.
Mr. Mhuru commended stakeholders such as the Centre for Agriculture and Bioscience International, the Food and Agriculture Organisation and the United States Agency for International Development who are providing financial and technical support towards control and management of the army worms in the country.
“We also want to commend the African Development Bank for providing US$500, 000 for the procurement of chemicals used in combating the pests,” said Mr. Mhuru.
He says in as much as his organization welcomes support from various partners, they want to advice government to invest in research and find innovative ways of combating army worms without affecting soil fertility which can affect crop production in future.

MONEY FM IS ZAMBIA’S FIRST AND ONLY BUSINESS & PERSONAL FINANCE RADIO STATION. WE FOCUS ON BUSINESS AND MONEY-RELATED TOPICS, AS WELL AS GENERAL NEWS AND DISCUSSION OF WIDER SOCIAL TOPICS SUCH AS HEALTH, EDUCATION, FOOD, MUSIC, FITNESS AND MORE.

Mwanakatwe tips her staff ahead of IMF engagement