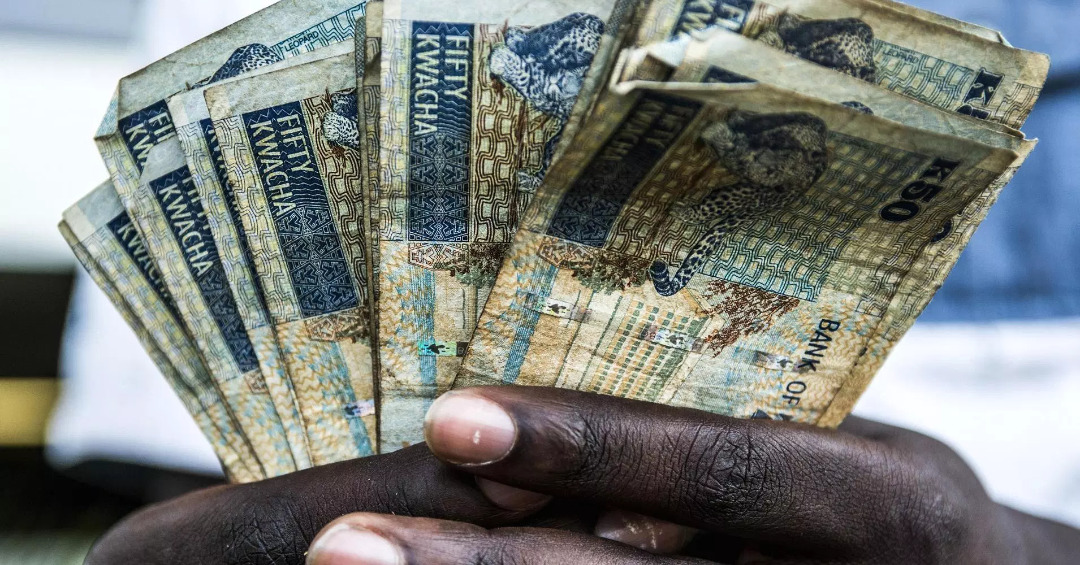 The Bank of Zambia says a total of K8 billion is in circulation in the country.
The Central Bank says this includes both old and new enhanced bank notes.
BoZ Director – Banking, Currency and Payment System Lazarous Kamanga tells Money FM News that 10% of the total K8 billion that is in circulation are the new bank notes.
Mr. Kamanga says the central bank has been assured by the commercial banks that all ATMs in the country will by March start accepting the new notes in terms of depositing.
He says at the moment, not all the ATMs are accepting to deposit the new notes.
Mr. Kamanga said in November last year, the central bank engaged the commercial banks to ensure that they upgrade their software so that they can start accepting the new notes.
He added that the banks in Zambia have been using a software provided by Necor Zambia Limited and that the firm was given the new notes to ensure that they start accepting them when depositing.
Mr. Kamanga said the upgrading of the software is not done in Zambia and that the firm has assured the central bank that this will be done by March.