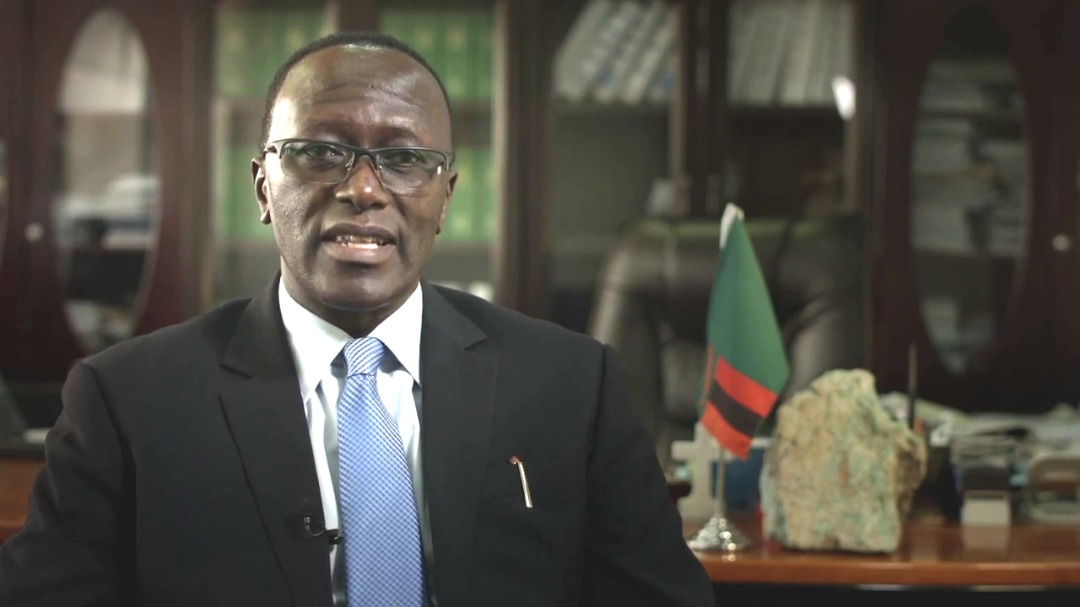 Ministry of Information and Broadcasting Services has urged media houses to be creative in their programming to avoid repetition of programs.
Addressing Journalist and Media Heads at the official opening of the 2019 Radio Indaba, Ministry Permanent Secretary Chanda Kasolo said the quality of radio programs in the country is in short supply with live phone-in programs and music being the easiest form of programing.
“Radio stations should come up with programming that appeal to the audience informational needs which will lead to positive change in people’s lives” Mr Kasolo said.
He said for over 100 years since its invention, radio has, and continues to play its unique and indispensable role in public access to information world-over.

“Radio’s comparative advantages over other forms of media make it stand out as an essential and influential communication tool of all times, having survived the invention of television, the internet, the iPod and now the smart phone” Mr Kasolo said..
He said this is why government re-affirms its commitment to creating an enabling environment for the continued growth and contribution of radio to national development because it wants to see more radio stations established by local communities in every part of the country.
And speaking in an interview with Money FM News, on the sidelines of the Radio Indaba, Media Institute of Southern Africa, Managing Director Hellen Managing Director Hellen Mwale said the institution is doing its best to support media houses in this digital age.
Ms Mwale side the institution is working at ensuring that radio remains relevant despite the coming in of social media
“Radio is the most traditional way of communication and leading source of information hence the need to ensure it is sustained despite the coming in of social media” Ms Mwale said.