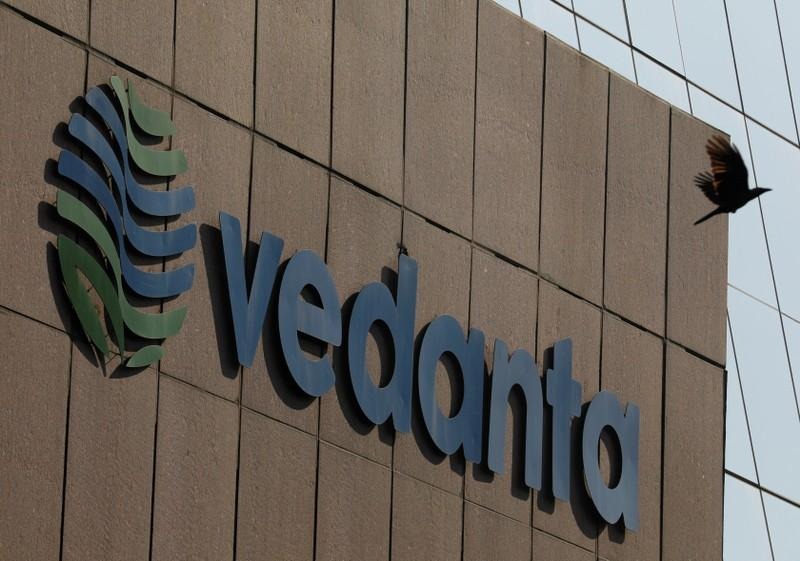 The Lusaka High Court has  granted Konkola Copper Mine Board and Vedanta Resources Holdings limited an injunction order preventing the sale of KCM Mining Right areas by the KCM Provisional Liquidator  Milingo Lungu  to the Defendants.
According to a statement  issued  by R and A communications,Vedanta and the KCM Board became aware that the KCM Provisional Liquidator had entered into a consent judgement in Zambia’s Court of Appeal which would result in KCM’s sale of Lot 649/M Chingola part of KCM’s Mining Licence area  for US$20,000,000 to three companies with whom Konkola Copper Mine had been in legal dispute over the area since 2016.
R and A communications said  the court action  taken  demonstrates  that decision by Mr Lungu is not in accordance with the law.
The Communications team said Vedanta and the KCM Board will continue to protect KCM’s assets through all available legal remedies.
A and R communications further said Vedanta remains committed to engaging with ZCCM-IH and the Government of Zambia in order to find an amicable solution that is in the best interests of KCM and Zambia.