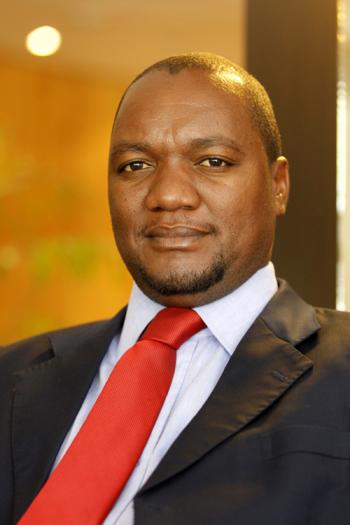 Lusaka Mayor has called on entrepreneurs that sale coffins at the University Teaching Hospital to relocate to communities and markets and open up big shops by emulating other traders.

Miles Sampa told Money FM News in an interview that it is unethical to have coffins being sold at a place where people are supposed to be healed.
“It would be better for the traders to go in communities where funerals are often held than at the mortuary “He said.

Mr Sampa noted that once coffin sellers identify their right place, of conducting businesses, the council will not hesitate to issue them with trading licenses.
“Once they relocate to communities and markets the council will not hesitate to issue the traders with trading licenses” He said.
The Mayor further said the council has given the coffin traders ample guidance to plan well before they are forced to relocate.

Govt sets aside US$20 million for properties in Missions abroad

Luwingu-Nsombo-Chaba road to cost US$8.4 million