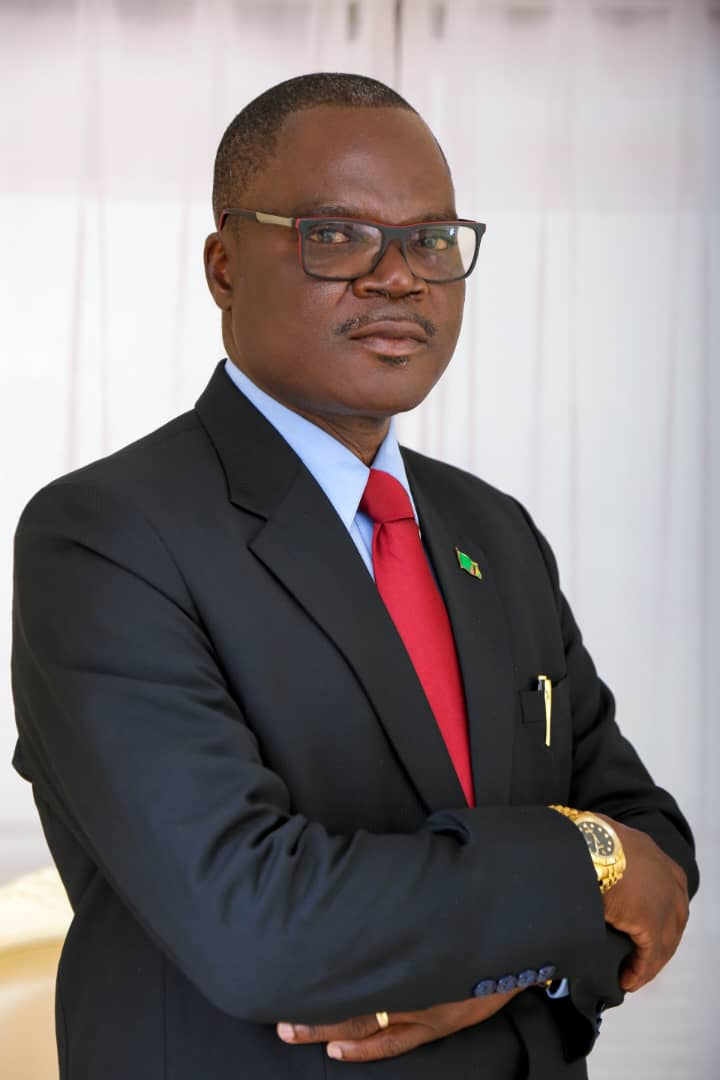 Major General Jackson Miti told Money FM News in a statement that about one thousand jobs will be created once the investment portfolios are fully actualized.
General Miti disclosed that twenty four investment certificates were granted to the investors through the Zambia Development Agency in 2019 with six being renewed licenses.

“The Mission will enhance its engagements with various investors through the Zambia- South Africa Business Forum in order to attract more investments in different sectors of the Zambian economy,” he said.
He noted that agriculture and manufacturing sectors were leading the investment portfolios in terms of capital investment and jobs creation.
Major General Miti adds that other sectors that have attracted investments include tourism, transport and service sectors among others.

He has since thanked the Zambia Development Agency for speedy and efficient facilitation of investment opportunities for the South African investors.
“It is gratifying to note that Zambia has remained a country of choice for various investments owing to her stable economic and political environments,” General Miti stated.

Copper prices to continue rising periodically on the international market.