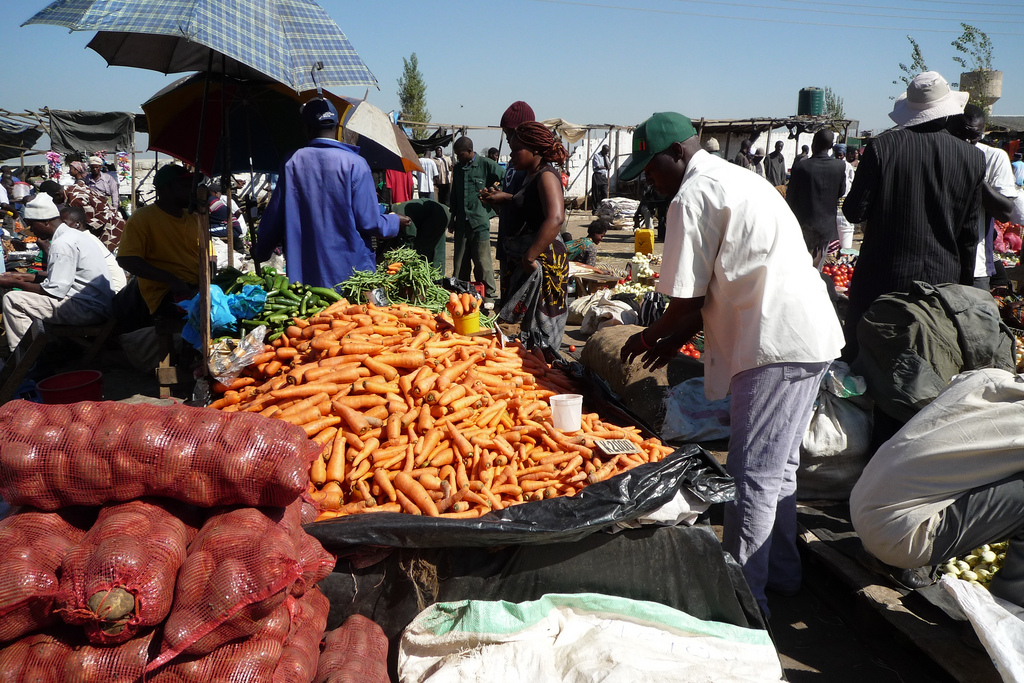 • This shows an upward adjustment of K117.99
• The K76 reduction in the price of Kapenta is puzzling as the fish ban remains in place.
• Items that significantly contributed to the increase in the basket is other fruits following the end of season for Zambia’s affordable delicacy mango.

Too early for ERP results – Economist