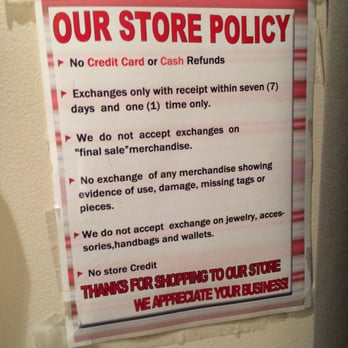 • CCPC Act prohibits any owner to display any sign that purports to disclaim any liability that a consumer has.
• The Commission uses its authority in accordance with Section 48 of the Act.
• There has been a drastic reduction of display of disclaimers in many parts of the country.

Competition and Consumer Protection Commission (CCPC) says it has continued to enforce the law on erring enterprises that engage in unfair trading practices such as the display of disclaimers among others.

Responding to Money FM’s Press Query, Commission Public Relations Officer Rainford Mutabi said the Commission conducts quarterly inspections of trading premises across the country, not only to enforce the law on offenders but also to educate enterprises and consumers on the display of disclaimers and other unfair trading practices.

Mr. Mutabi however noted that there has been a drastic reduction of display of disclaimers in many parts of the country.

“As you may be aware, the Commission under Section 48(1) of the Competition and Consumer Protection Act (CCPA) No. 24 of 2010 prohibits any owner or occupier of a shop or other trading premises to display any sign or notice that purports to disclaim any liability or deny any right that a consumer has under this Act or any other written law. As such, the Commission uses its authority in accordance with Section 48 of the Act to ensure that any person or an enterprise which contravenes this section is penalized.

And Mr. Mutabi stated that the Commission has put in place a deliberate strategy to train business houses on provisions of the CCPC Act to equip them with knowledge on competition and consumer protection issues and ultimately enhance compliance with the Act.

“Therefore, the Commission wishes to thank the big community for following the law as regards display of disclaimers,” he added.