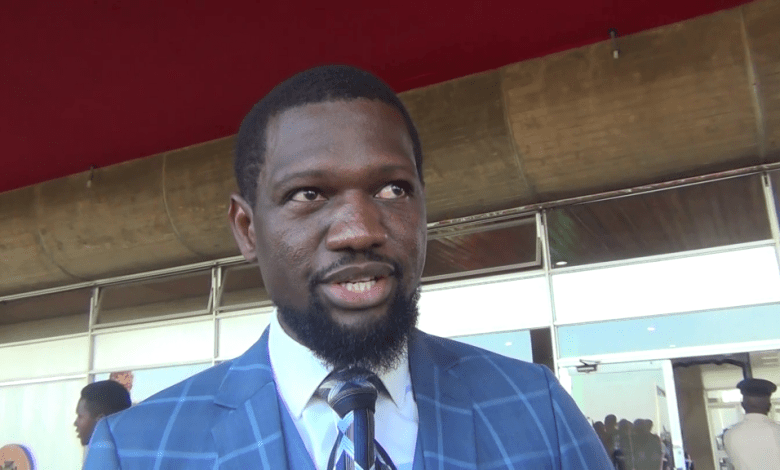 • There is need to address the cost of production.
• Previous governments made such pronouncements but implementation has been the biggest challenge.
• MAZ is more than ready to engage and work with government.

Millers Association of Zambia (MAZ) has called for implementation of pronouncements made by President Hakainde Hichilema with regards to the agriculture sector during the official opening of the 1st session of the 13th National Assembly.
Speaking in an interview with Money FM News, Association President Andrew Chintala said in order for the country to achieve national food and nutritional security, there is need to address the cost of production which has remained relatively high.
Mr. Chintala stated that President Hichilema’s speech is very inspiring because he is directing his government’s emphasis to reduce the cost of production.
“For us to achieve national food security and national nutritional security we need to address the cost of production, the cost of production has remained relatively high and this is where we get to find that the consumers whenever they hear that there is a bumper harvest, they translate the bumper harvest of maize in this instance to reduced Mealie meal prices and other by-products which has not been the case in Zambia.”
“So listening to the speech that the President is directing his efforts or government’s emphasis to reduce the cost of production is the way to go because once you get it right from production, the cost of your final product such as Mealie meal, chicken feed, stock feed or whatever by-products of either maize, wheat or anything he spoke about value addition, that is the way to go,” Mr. Chintala said.
He however noted that previous governments made such pronouncements but implementation has been the biggest challenge, therefore it is the Association’s hope that the new administration will work on modalities to implement the statements.
“We have heard such pronouncements before and what has really been the biggest challenge with the previous government is the implementation. It is our prayer that this government will actually work on modalities that will ensure that they implement the pronouncements that the Head of State has made,” he stated.
Meanwhile, Mr. Chintala said the Millers’ Association is ready to engage and work with government to provide the necessary support.
“We are quite excited and we are more than ready to engage and work with government, cooperate with them and see how best possible that this can be actualized and be brought into reality.”
“We are looking forward to working with the new government, there is a new Minister of Agriculture already, and I think we stand ready to provide the necessary support and the partnership that he spoke about in terms of government working with the private sector,” he added.
In his maiden speech during the official opening of the 13th National Assembly, President Hakainde Hichilema assured farmers of reduced agriculture inputs such as Fertilizer, chemicals and pesticides by re-designing the farmer input support program to transform it into a more cost-effective and sustainable intervention.