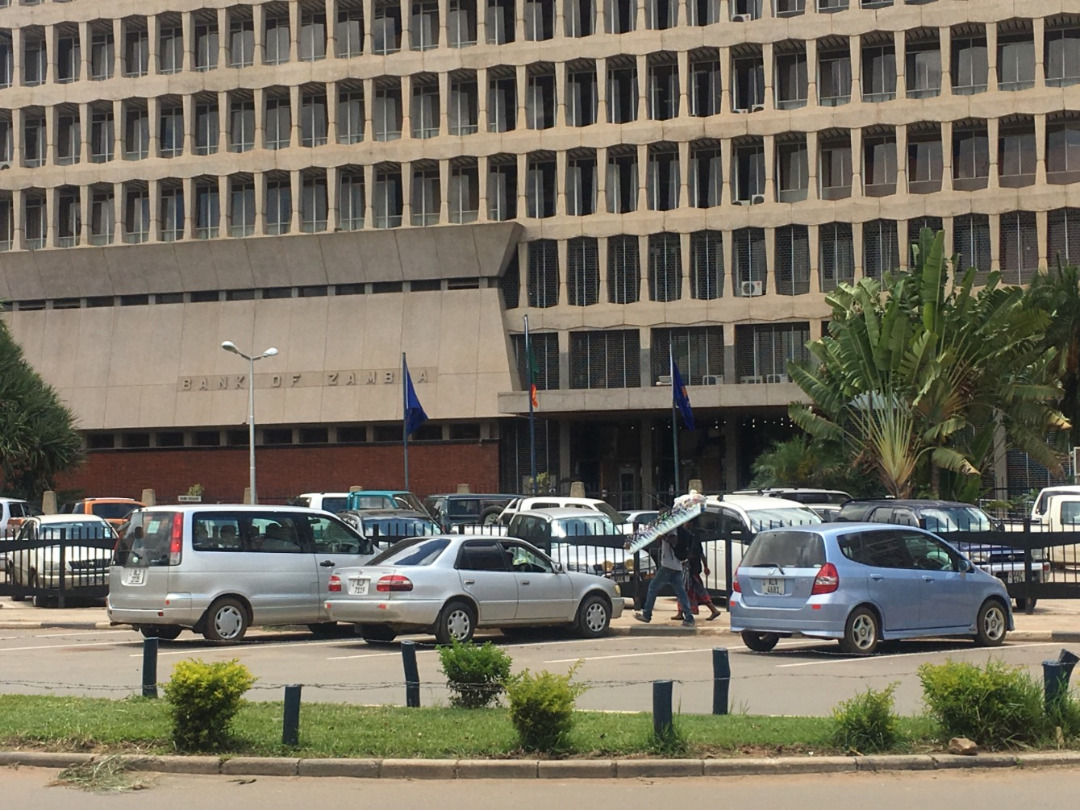 • It should be maintained so that the weakening of the currency is slowed down.
• If it is increased, more activities in the economy will be blocked because there will be less cash in circulation.
• Growth of the economy should not depend on interventions from BoZ but production.

An Economist has advised Bank of Zambia to maintain its Monetary Policy Rate at 8.5 percent.
Speaking in an interview with Money FM News, Noah Kabwita said the policy rate should be maintained to ensure that the weakening of the Kwacha is slowed down.

“It should be maintained so that the weakening of the currency is slowed down. If you increase it, then it means you block more activities in the economy because there will be less cash in circulation but if you reduce it, it means you are going to have more money such that it will cause the currency to weaken further.”

He said the country is just recovering from Covid-19 shocks therefore, growth and strengthening of the economy should not depend on interventions from the Central Bank but that it should be dependent on production.

And Mr. Kabwita stressed the need to allow the recovery process to take effect by maintaining the policy rate because the country is coming from an environment where more money was released into circulation but there was less production due to Covid-19.

He noted that the reserve ratio is lower than the 8.5 percent Monetary policy Rate as it its somewhere around 5 to 6 percent.

‘So already, banks if anything are covered, but the Monetary Policy Rate which is the charge that the Central Bank hammers on Commercial banks when they borrow from it can be maintained where it is so that we don’t risk further depreciation of the currency.”

“We are coming from an environment where more money was released into circulation but there was less production because of Covid-19, but when borders started opening up, we started seeing activities in manufacturing, activities in trade and commerce like that so we can’t afford to have it being raised,” he added.

Bank of Zambia is tomorrow expected to announce the Monetary Policy Rate for the last quarter of 2021. The rate currently stands at 8.5 percent.

E-Commerce not a threat to conventional business – Dot Com Zambia