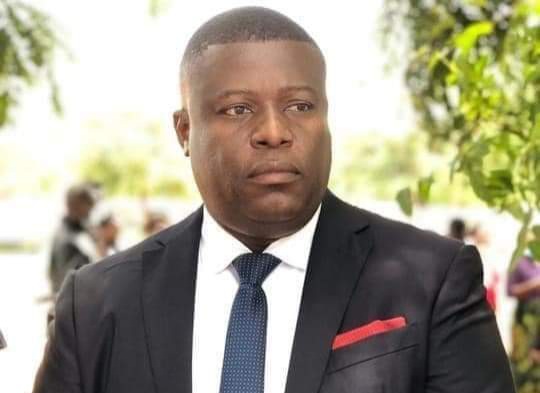 • Government through IDC is reviewing the attendants’ agreement.
• The review process which is focusing on the two agreements has commenced.
• Investigations into the procurement of 4 aircrafts by the previous administration are underway.

Minister of Transport and Logistics says government will not review the principle shareholders agreement signed with Ethiopian Airlines and the fundamental principles will not change.

Speaking in Parliament, Frank Tayali however said government through Industrial Development Corporation (IDC) is reviewing the attendants’ agreement to make sure that the terms and conditions are equitable.

Mr. Tayali stated that the review process which is focusing on the two agreements signed between Zambia Airways and Ethiopian Airlines has since commenced.

“The review process has commenced and its focusing on the two agreements entered into between Zambia Airways 2014 Limited and Ethiopian Airlines, namely the expertise support contract and technical service agreements which are maintenance agreements. These two agreements do not have a direct bearing on the launch of the airline,” Mr. Tayali said.

He added that government through IDC will see to it that related issues are resolved before the launch of the national airline on 1st December, 2021.

Mr. Tayali was responding to Kantanshi Member of Parliament Anthony Mumba who wanted to whether Government has any plans to urgently review the contract between Zambia Airways and Ethiopian Airlines, to ensure a win-win situation, before the launch of Zambia Airways next week.

Meanwhile, Mr. Tayali disclosed that government is investigating the procurement of 4 aircrafts by the previous administration believed to be in Russia for the establishment of the national airline.

“Investigations are still underway to exactly establish whether or not this was a conduit of corruption,” he stated.

Zambia Airways is set to officially launch flights on 1st December, 2021 with its initial domestic routes from Lusaka to Ndola.

In 2018, government signed a shareholding agreement with Ethiopian Airlines to restart operations of Zambia Airways which stopped operations in 1994.

We should brace ourselves for hiked fuel prices – Veep