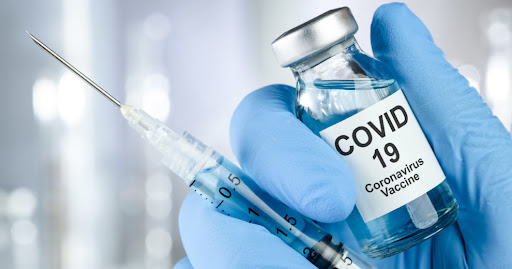 • Implementing such measures is an infringement on the human and workers ‘rights.
• Public service workers are only a small section of the population.
• Government must seriously consider what was presented during a consultative meeting.

Zambia Union of Nurses Organization (ZUNO) says workers’ Unions have collectively resolved not to support the discriminatory punitive measures being advanced by government to prevent the spread of Covid-19.

Union General Secretary Fray Michelo told Money FM News that government will be abusing the rights of public service workers by implementing mandatory vaccination for them to be admitted to their work places.

Mr. Michelo stated that Unions are only in support of mass sensitization and not mandatory vaccination, hence the need for government to revisit the decision.

“Unions reminded the Government that implementing such measures was an infringement on the human and workers’ rights. The target on public service workers was not justified as they are only a small section of the population, which is 200, 000 people against 17 million Zambians,” Mr. Michelo said.

He urged government to seriously consider what was presented during a consultative meeting held on 27th November, 2021 with the 15 Public Service Unions over the anticipated fourth wave of the pandemic.

Mr. Michelo revealed that during the meeting, government informed the unions that Ministry of Health had resolved to introduce mandatory vaccination as a measure to mitigate the impact of the pandemic in the country and requested them to support the resolution.

He however said after intense deliberation, the Unions noted with disappointment that Government had resolved to put in place such measures, because the matter hinges on human and workers’ rights.

“The Unions were not aware of any measures that have been put in place to protect the population from the fourth wave which seems unresponsive to the current vaccines as evidenced by the countries that have been hit so far.”
“The matter hinges on human and workers ’rights and Government’s resolution was an abrogation of the same,” stated.

ZACCI calls on Private Sector to get its workforce vaccinated

MQHZ calls for dismissal of Ministry of Health Permanent Secretaries