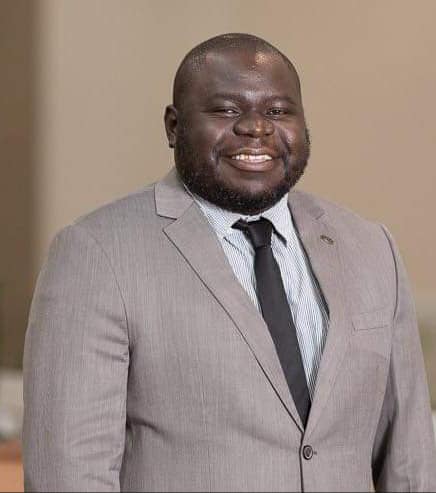 An Economist has called for a national Indaba on Zesco Limited and Indeni Oil Refinery in Ndola.
Speaking to Money FM News, Lubinda Habazoka said this is because matters pertaining to the two state owned institutions need serious national consensus.
Dr. Haabazoka noted that the unbundling of Zambia Consolidated Copper Mine (ZCCM) has seen the country lose grip over its mineral resources, therefore the need for government not to unbundle ZESCO Limited.
“The unbundling of ZCCM has seen Zambia lose grip over its mineral resources. Please don’t unbundle ZESCO. Energy security is very important. If it needed to be unbundled, Kaunda himself who created Zesco could have unbundled it. This is not politics but an energy matter of life and death.”
“These are issues that need not to be rushed I think the country needs to hold some of discussions to collect views from citizens because both Indeni and Zesco are legacy Companies and when they were created the government at that particular time knew why they were doing so, and that was about energy security,” Dr. Haabazoka said.
Dr. Haabazoka added that splitting Zesco into three separate units will create confusion in the institution because there will be a duplication of functions.
“We are going to have three General Managers, three Chief Financial Officers, we are basically going to duplicate the functions that are being performed by the same Zesco. There will be a lot of confusion because this unit for since the Kaunda days has been told to operate as one unit.”
“We all know the issues that Zesco is facing, it has acquired debt finance to do new projects and therefore Zesco is exchange rate sensitive, their tariffs are exchange rate sensitize and that is the major problem that we are facing now because of that we should start unbundling it, it will cost a lot of money and will bring about inefficiencies in its service stages,” he noted.
He stated that the same applies to Indeni Petroleum Refinery, as it is not by coincidence that Zambia is one of a few countries in Africa with such capabilities like Indeni.
Industrial Development Corporation (IDC) has announced plans to restructure the country’s power utility firm ZESCO Limited by splitting it into three separate units namely generation, transmission and distribution.
The Corporation wants to engage a Consultant who will undertake financial and operational restructuring of country’s power utility firm.
Through a published tender, the Corporation says the Consultant should also assess the possibility of segregating ZESCO’s main divisions such as generation, transmission and distribution into separate units.
According to IDC, the splitting of ZESCO should not only provide financial relief by disposing off loss making assets and will also enhance control of the power utility firm’s efficiencies.
The Consultant is also expected to provide plans on financial turnaround of ZESCO and return the company to profitability through the review of all income streams, operating costs and expenses and balance sheet.
Bids for the consultancy are required to be sent through to the IDC not later than 28th January 2022.
On the other hand, all the 327 workers at Indeni Oil Refinery will be declared redundant and asked to reapply when the petroleum firm is restructured by Government with the aim of making it more viable.