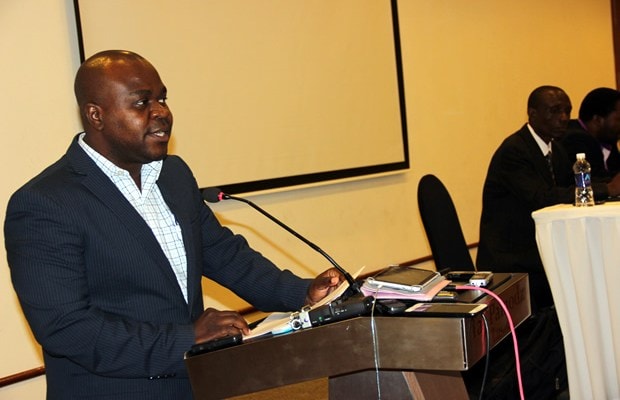 • SACCORD welcomes President Hichilema’s participation in the SADC Heads of State Extraordinary Summit.
• There is need to encourage promotion of CSOs and stakeholders’ dialogue on violent extremism.
• SADC states must ensure they work very closely on issues around violent extremism.

Southern African Centre for the Constructive Resolution of Disputes (SACCORD) has called on President Hakainde Hichilema and SADC leaders to focus on undertaking robust conflict prevention in neighbouring countries especially in Mozambique.
SACCORD Executive Director Bornface Chembe said there is need to encourage promotion of Civil Society Organizations (CSOs) and stakeholders’ dialogue on violent extremism, religious co-existence, and equitable distribution of resources.
Mr. Chembe added that SADC states must ensure that they work very closely on issues around violent extremism and facilitate for enhanced early warning which is paramount in conflict prevention.
“There is no doubt that when one country suffers from a peace deficit within the sub-region, all countries are affected owing to the transnational nature of these conflicts. Zambia therefore has a moral duty to bring about peace in Mozambique which is critical to ensure that there is regional security and stability.”
“SACCORD welcomes President Hakainde Hichilema’s participation in the SADC Heads of State Extraordinary Summit that looked at, among other things, the security and peace problems in Mozambique, Mr. Chembe said.
President Hakainde Hichilema was among leaders, who attended the Extraordinary Summit of SADC Heads of State and Government in Malawi on Wednesday 12th January, 2022.
The Meeting was looking at among other issues the security problem in the neighboring Mozambique.