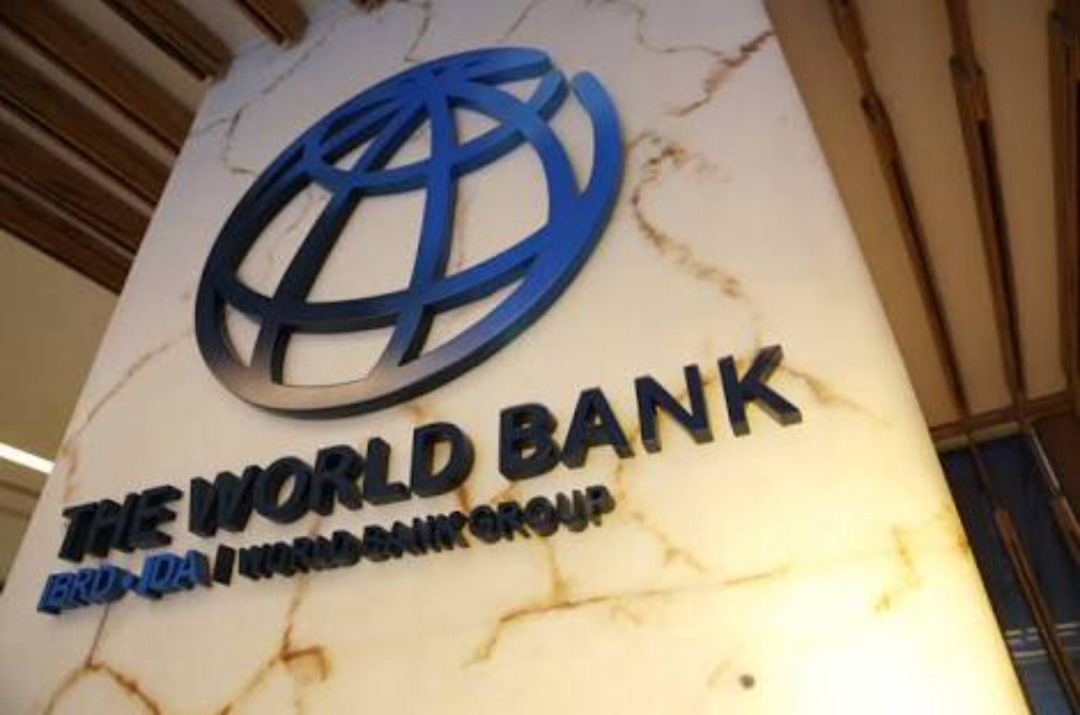 • Slow progress with vaccinations is expected to underpin only a gradual recovery of domestic demand.
• Growth in SSA reached an estimated 3.5 percent in 2021, supported by a rebound in commodity prices.
• Elsewhere in the region Growth is projected to return to its 2000-19 average rate.

World Bank says Growth in Sub Saharan Africa(SSA) is forecast to firm to 3.7 percent a year on average in 2022-to 2023 somewhat above last June’s projections but insufficient to reverse increases in poverty and losses in per capita income.

In its January 2022 Economic Prospects, World Bank said slow progress with vaccinations was expected to underpin only a gradual recovery of domestic demand, with substantial downside risks clouding the outlook.

“The fading tailwinds from commodity prices, the unwinding of policy support, and a shift to austerity in some countries to tackle rising debt levels could slow growth. Amplified by the pandemic, previous weaknesses, such as vulnerabilities to climate change, poverty, food insecurity, and violence, weigh heavily on recoveries across the region as well.” It noted

Further The Bank pointed out that Growth in SSA reached an estimated 3.5 percent in 2021, supported by a rebound in commodity prices and a gradual easing of social restrictions, nevertheless, recurrent virus flare-ups in several countries and low vaccination rates slowed the pace of the recovery.

The Bank revealed elsewhere in the region Growth was projected to return to its 2000-19 average rate, rising to 5.2 percent a year on average in 2022-23.

According to The Bank, Zambia’s real GDP growth for 2023 by Market price was expected to increase by 0.7 percentage points from 2021 June predictions while for 2022 at 0.0.