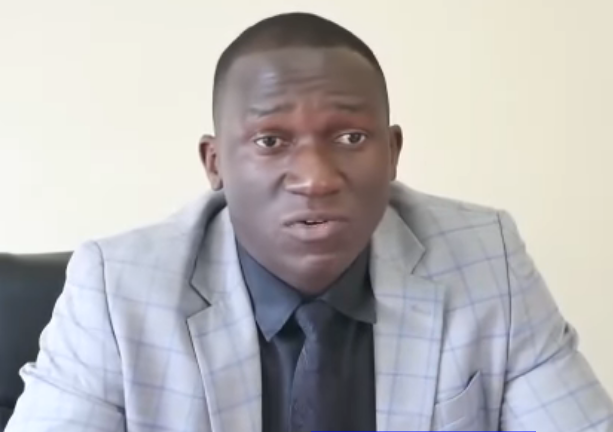 • Re- evaluate all past approved land-based investments, especially those in ecologically sensitive areas.
• There have been several developmental initiatives cited to be operational in protected
• Negligence regarding environmental protection is a cost

Centre for Environment Justice has urged Government to re- evaluate all past approved land-based investments, especially those in ecologically sensitive areas such as forest reserves, national parks and game management areas.
Centre Head of Research Freeman Mubanga told Money FM News that Government must consider committing to non-extraction in ecologically sensitive areas moving forward.
Mr. Mubanga noted that there have been several developmental initiatives cited to be operational in protected areas such as forest reserves and national parks in the recent past which must not be accepted.
He stated that this is so because negligence regarding environmental protection is a cost that no developing country is ready to pay.
“There has never been a time in human history when land-based investments are considered more environmentally threatening than now when the pains of climate change impacts are felt on every landscape,” he said.
Mr. Mubanga added that CEJ is aware that Government is striving to mitigate deforestation which is a critical step in fostering environmental protection in response to the Glasgow declaration and local Nationally Determined Contributions (NDCs).
“CEJ is cognizant of government efforts to enhance environmental protection and bring about green development in the nation,” Mr. Mubanga stated.
He advised Government to take a lead in ensuring that environmental protection is an issue of national security.
“There is a need for deliberate efforts at the country level in promoting environmental protection and biodiversity conservation if Zambia is to sit well with internationally recognized environmental commitments and treaties previously signed,” he said.

No Exam fees for Public and Grant Aided Schools – ECZ