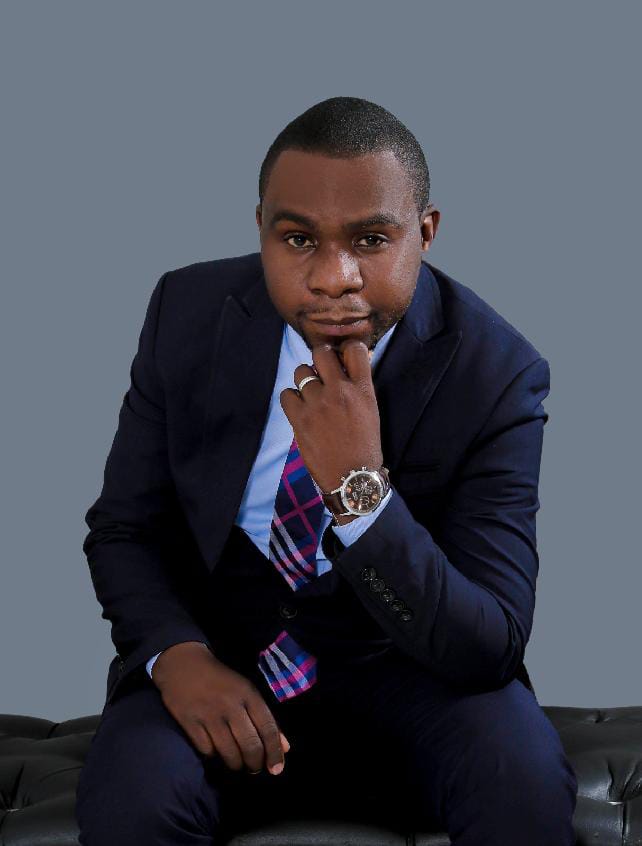 An Economist says Zesco’s proposal to hike electricity connection fees should be approached with a lot of caution.
Speaking in an interview with Money FM News, Emmanuel Zulu said if approved, the proposed increase is quite enormous and has come at a time when the cost of living has been going up as reflected in the recent Jesuit Centre for Theological Reflection (JCTR) report.
Mr. Zulu explained that ordinary citizens are currently still trying to cope with the removal of fuel subsidies to cushion pump prices of petroleum products and this has reflected in the high commodity prices.
He further stated that it is sad that before the country concludes on whether the current waiver on fuel imports will go beyond June 2022, consumers have been greeted with the proposed increase in power connection fees which is suggesting hikes of over 500%.
“Ordinary citizens are currently still trying to cope with the fact that as a country we no longer have fuel subsidies to cushion fuel pump prices and this has reflected in the high commodity prices.”
“It is sad that before we can even conclude the issue of fuel prices as to whether the current waiver on fuel imports will go beyond June 2022, we have been greeted with this proposed connection fee hike which is suggesting hikes of over 500%.
Mr. Zulu noted that the statements coming from the energy sector within a short space of time may appear to contradict with government’s promises of reducing the cost of living and doing business.
“We have had a number of statements regarding the proposed increase of electricity tariffs this year which are subject to the review of the cost of service study report of which we were told it was ready. From the prevailing information, we do not expect a downward movement in the cost of tariffs as the cries from Zesco were to move towards cost reflective tariffs premised on the principal “pay what it costs.”
“We understand that the Government wants to efficiently run entities such as Zesco but I personally think we are overloading the citizens with a lot of information over cost hikes in the energy sector,” he noted.
He urged government to be looking at how mining giants can help cushion costs from ordinary consumers through some form of price discrimination as they are the largest energy consumers in the country.
“We have to note that the major consumers of the energy generated by ZESCO are the mines. Currently the copper prices are at their best and we also note that some commitments are being made to even invest more in the mines indicating that this sector is promising profitability.”
Energy Regulation Board (ERB) recently received an application from ZESCO Limited to revise connection fees for Standard Connections related to three customer categories.
In its application, Zesco stated that it has had challenges to promptly connect new applications for electricity resulting in a backlog in new connections of 67,000 as at 31st December 2021, attributed to lack of cost reflective connection fees for Standard Connections which according to ZESCO are up to ten times below the actual cost of connection in some cases.