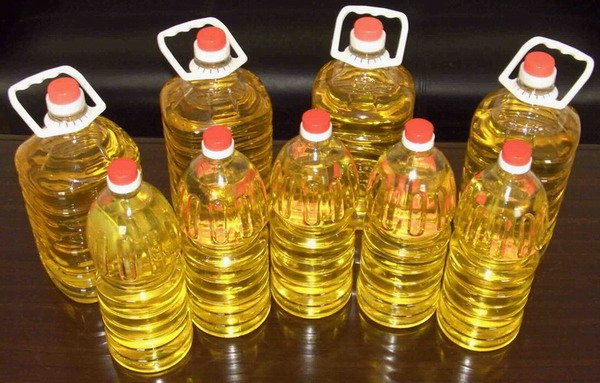 • Two thirds of the cooking oil that is consumed in the country is imported.
• When the price of crude edible oil goes up and devalued Kwacha, then the price on the local market increases significantly.
• The country has sufficient capacity to produce enough oil seed.

Crushers and Edible Oil Refiners Association of Zambia (CEDORA) has called for increased oil seed production in the country in order to reduce importation of crude edible oil.
Speaking in an interview with Money FM News, Association President Aubrey Chibumba stated that the country has sufficient capacity to produce enough oil seed.

Mr. Chibumba noted that nearly two thirds of the cooking oil that is consumed in the country is imported, therefore when the Kwacha is weakening against the United States dollar, coupled with an increase in international crude edible oil prices, cooking oil prices on the local market tend to significantly go up.

“It’s not an issue that our industry is inefficient and that is why the cost of production is high. What causes the prices to go up is because we are importing crude edible oil which we then process. So obviously the solution is that we should be producing more of our own oil seed, we should be increasing our oil seed production, so that we don’t have to important crude edible oil,” Mr. Chibumba said.

He added that despite the country having capacity to produce enough oil, farmers do not grow adequate soya beans, sunflower, and cotton which are the main crops that can give Zambia the much needed oil seed in order to become self-sufficient.

According to Zambia Association of Manufactures, cooking oil prices on the local market could increase above 100% because manufacturers of edible oils are facing cost challenges due to severe raw material price increments, as well as packaging cost prices which have also increased.