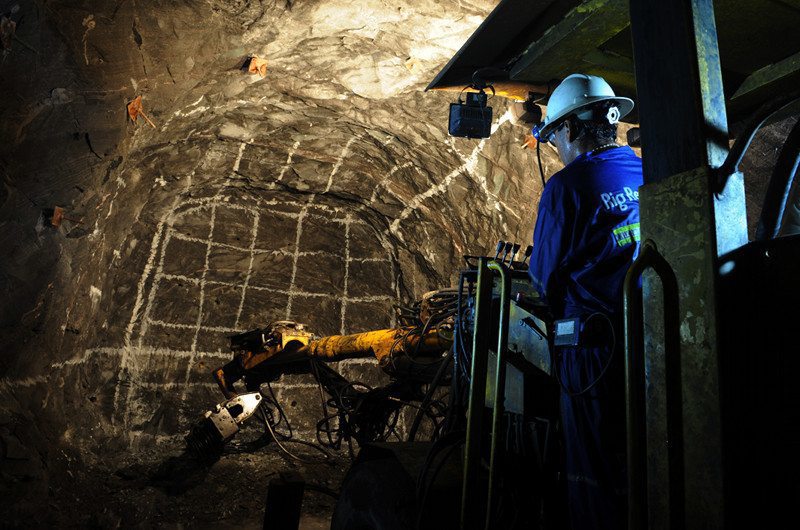 • The Ministry of Mines must ensure transparency and inclusivity in the Mining sector.
• A number of notable mining players expressed interest in investing in Zambia’s mining sector.
• In light of investment flows in extractives, the government should seek to further bolster transparency in the sector.

Transparency International Zambia (TI-Z) has urged government to ensure transparency in the mining sector.
TI-Z Executive Director Maurice Nyambe told Money FM News that, there is need for the Ministry of Mines and Minerals Development to ensure transparency and inclusivity in the sector in light of the renewed interest shown by investors at the just ended Mining Indaba held in Cape Town, South Africa.
Mr. Nyambe noted that during and following the Mining Indaba, a number of notable mining players expressed interest in investing, as well as expanding, investment in Zambia’s mining sector.
“TI-Z has noted with intrigue the renewed interest shown by investors as demonstrated by the just ended Mining Indaba held in Cape Town. However, as optimistic as these developments seem, TI-Z would like to caution and remind the Ministry of Mines to ensure transparency and inclusivity in the Mining sector.”
“This surge of interest was followed by a recent announcement by the Republican President that the Ministry of Mines and Minerals Development had completed its audit of mining rights, which seemingly has culminated in a report. The Republican President also intimated that the Ministry of Mines will soon announce resumption of the issuance of mining rights,” Mr. Nyambe noted.
He stated that TI-Z expects government in pursuance of increased investment in the mining sector, to equally advance initiatives to enhance transparency in the license approval and mining right awarding process.
“Particularly, in light of investment flows in extractives, the government should seek to further bolster transparency in the sector by disclosing contracts as outlined by the Extractives Industries Transparency Initiative (EITI) 2019 standard which Zambia has agreed to. TI-Z expects further strides to be made for the progressive disclosure of beneficial ownership information- also a requirement of the EITI standard. Although TI-Z is aware of efforts that have been made thus far through the Zambia EITI reports, we are eager to see progressions that will reform the process of license issuance.”
Mr. Nyambe however noted with concern that the Ministry of Mines has not yet published a summary of findings and recommendations of its audit of mining rights despite President Hakainde Hichilema announcing publicly during the mining Indaba that the Ministry had completed the process and will resume issuance of mining rights.
He said the organization is cognizant that the mining rights awarding, licensing and approval stage is critical to safeguarding integrity and governance in the sector.
Mr. Nyambe added that the organization expected government to inform the public about the recommendations and measures put in place to restore integrity and credibility in the issuance of licenses given that the suspension of mining licenses was publicized and widely debated.
“Foremost, in as much as the audit of mining rights was publicly announced as being undertaken by the Ministry of Mines, it was TI-Z’s expectation that following the completion of this audit, the Ministry of Mines would publish a summary of findings and recommendations.”
“Moving forward in espousing transparency and integrity in the extractives sector, TI-Z anticipates that it will become standard practice for the Ministry to timely disclose information that pertains to the governance of the mining sector, as the sector evidently continues to be integral to Zambia’s economic recovery and growth.”
According to the EITI 2019 standard, EITI implementing countries like Zambia are required to disclose any contracts and licenses that are granted, entered into or amended as of 1 January 2021.