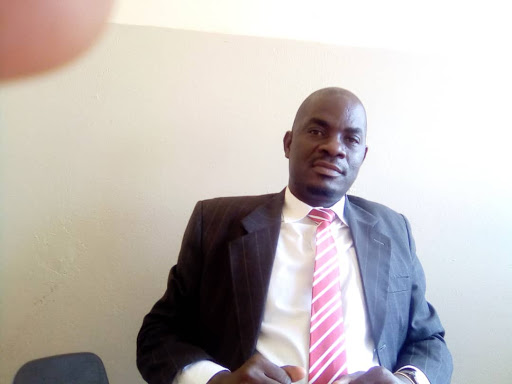 • Disclose how much was released for school operations
• It will be important for Ministry of Finance to update the citizens on disbursement of funds.
• These funds will help cushion the desk shortage in the country

National Action for Quality Education in Zambia (NAQEZ) has appealed to Secretary to the Treasury Felix Nkulukusa to disclose how much was released for school operations in the second quarter of 2022.
NAQEZ Executive Director Aaron Chansa told Money FM News that it will be important for Ministry of Finance to update the citizens on how much has been disbursed to schools for term two as it did in the first quarter when it released K324 million out of K2.1 billion.
Mr. Chansa said with the overwhelming enrollments of learners due to the introduction of free education in public schools, Government is expected to quickly and practically respond to the critical shortages of desks in schools.
He stated that the continued acute shortages of desks in schools across the country is compromising quality education in the country.
“It is now estimated that the Ministry of Education will need more than 1.5 million desks to cure this academic disease ,even the CDF which could have helped is too slow to enable schools purchase desks . We urge Government to quickly unlock the CDF administrative machinery for community development,” he said.
And Mr. Chansa has revealed that some schools, especially in North Western Province have not received operational grants this year a scenario which makes most Head teachers to constantly be under pressure.
“While the nation commends Government for introducing free Primary and Secondary education, it has come to our attention that some schools, especially in North Western, have never received operational grants this year. This is an assault on efforts for quality education,” he stated.