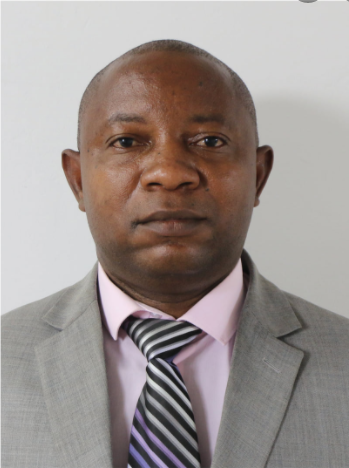 • Government is urged to work around the clock to get the IMF package.
• The success of the IMF program will free up a significant amount of dollars for foreign debt repayment.
• Increased capital inflow from the US$1.4 billion IMF package will result in the appreciation of the Kwacha.

Policy Monitoring and Research Centre (PMRC) has advised government to work around the clock to get the International Monetary Fund (IMF) package and its accompanying debt restructuring program.
Organization Acting Executive Director Sydney Mwamba told Money FM News that the success of the IMF program and package will free up a significant amount of millions of dollars for foreign debt repayment, given the projected reduced economic growth and a further reduction in foreign financing.
Mr. Mwamba stated that the program, coupled with the increased capital inflow from the US$1.4 billion IMF package will result in the appreciation of the Kwacha and allow for imports of required fertilizer and machinery for agricultural production and manufacturing sectors.
He noted that the knock-on effect of the war in Ukraine and Russia on budget financing has already been experienced in Zambia.
“The Ukraine-Russia war poses a threat to the projected foreign financing of the 2022 budget as most resources since the outbreak of the war may have been diverted to contain the impact of the war by prospective collaborating partners.”
“The first-quarter economic report indicates that a total of K195.1 million against a target of K455.5 million was received from cooperating partners and the performance was below target by 57.2 per cent. This underperformance is largely on account of the non-remittance of the pledged funds by cooperating partners,” Mr. Mwamba noted.
He added that the current high prices and a projected price increase to over K1, 000 per bag of fertilizer and other farming inputs will lead to increased domestic borrowing by Government for the 2022/2023 farming season which will further crowd out the private sector through increased interest rates.
“By directly constraining agricultural production through increased fertilizer prices, limited economic activity and increased fuel prices, the conflict will further weaken the purchasing power of local populations, consequently leading to increases in food insecurity and malnutrition in Zambia.”
“The IMF and debt restructuring program is essential to ensure that Government securities do not increase sharply from the current K201.16 billion as at end of March 2022, he added.

Kwacha to trade in the range of K21.43 till month end