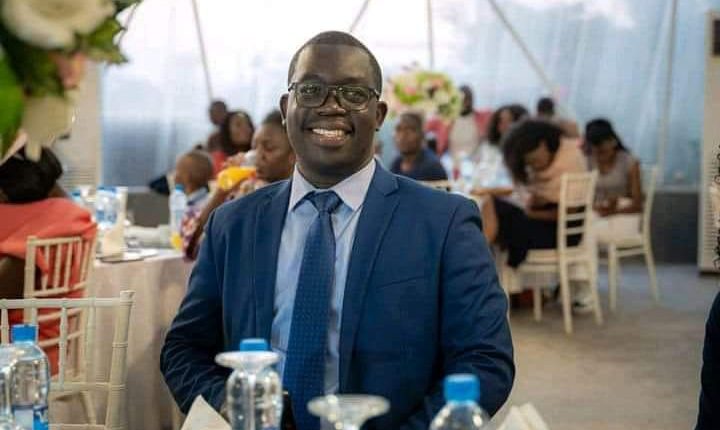 • This year’s Zambia International Trade Fair has given prominence to the role of both the public and private sector.
• The focus on promotion of value addition resonates well with the government agenda of giving power to the people.
• The Trade Fair acts as a stimuli in deepening both regional and multilateral trade.

Commerce Trade and Industry Minister has called upon Zambia’s business community to take advantage of the Trade Fair as a business platform that can offer business solutions to suit their specific needs and ensure business growth.

Chipoka Mulenga during a Media briefing on 56th Zambia International Trade Fair (ZITF) said 2022 ZITF has given prominence to the role of both the public and private sector in ensuring value addition for sustainable development.

Mr. Mulenga noted the focus on promotion of value addition resonates well with the government agenda of giving power to the people to ensure job creation through increased Constituency Development Fund and taking money where it is required most.

He added that this year’s Trade Fair will be a landmark and a continuation of enhancing mutual relations with the international community through Trade and Business Networking indicating that Government is happy that the event plays a significant role in strengthening Zambia’s bilateral relations with other African Countries.

“The Trade Fair acts as a stimuli in deepening both regional and multilateral trade given the various exhibitors coming from different continents. This year’s Trade Fair will be a landmark and a continuation of enhancing mutual relations with the international community through Trade and Business Networking,” Mr. Mulenga indicated.

Mr. Mulenga disclosed that the ZITF for the year would run from 29th June to 5th July, 2022 Ndola under the theme: ‘‘Promoting Value Addition for Sustainable Growth” explaining that the theme is befitting and resonates well with Government Agenda of fostering Decentralization, Industrialization and Job Creation’ by encouraging the private sector to take an active role and become an engine for growth in economic activities for our country.

He noted the package for this year’s event that goes beyond exhibitions would include Business Forum, Business to Business Seminars and Business Clinics.

Mr. Mulenga explained the Business Forum would provide a rare platform for excelling private sector players to articulate their path towards excellence and engage into discussions in order to exchange ideas on how best to transform individual businesses.

According to him, “The Business Forum will provide a platform where informative discussions will be held and will be led by various panel discussants and speakers.”

He added that the business-to-business seminars are in line with Government’s Agenda of promoting private sector growth that would spur development and encourage private sector players to contribute to Zambia’s socio-economic development.

The Minister of commerce Trade and Industry highlighted that Business Clinics are a unique on-spot service provision by Government Agencies.

Chipoka Mulenga also disclosed that that all was set ahead of hosting the 56th Zambia International Trade Fair stating that as at 8th June, 2022 the ZITF confirmed participation of 92 foreign companies from 13 countries as Local participation stood at 600 exhibitors.

He said the total confirmed participation was at 692, figures that were likely to increase as the Trade Fair opens its gates on 29th June, 2022.

The Minister confirmed that the 56th Trade Fair would be graced by its Patron President of the Republic of Zambia, Mr. Hakainde Hichilema, with the Official Opening scheduled for Saturday, 2nd July, 2022.

Invest in Livingstone ahead of UNWTO