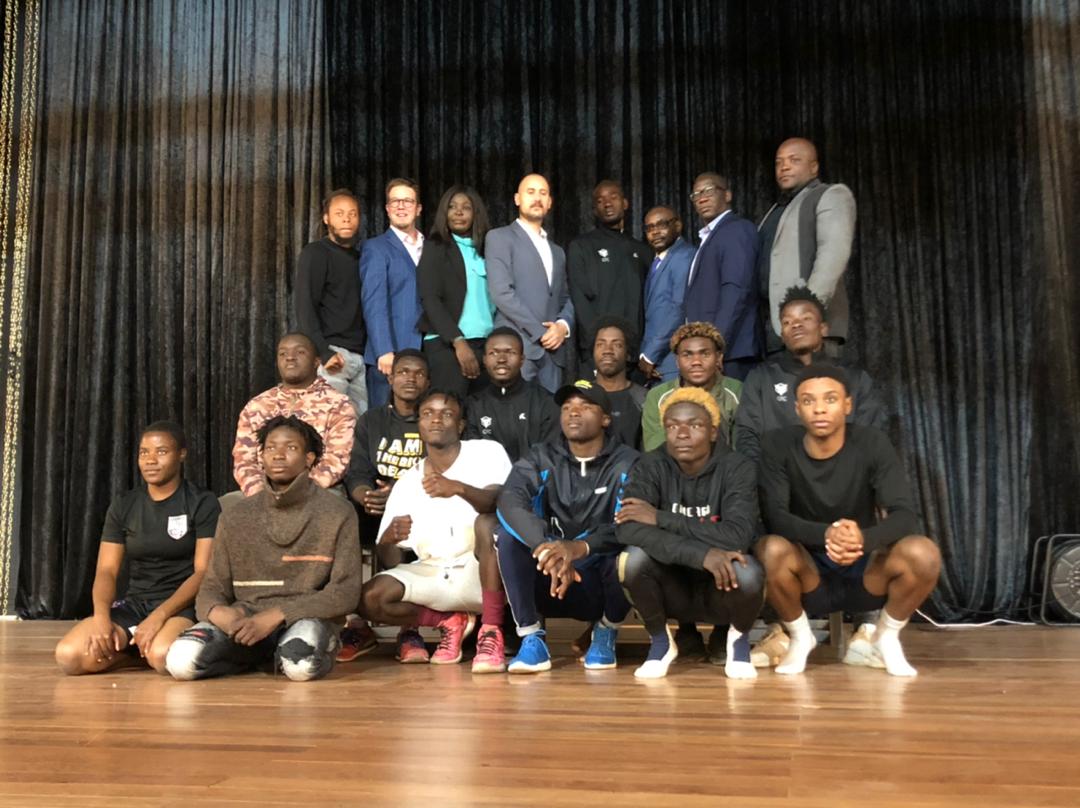 The Mixed Martial Arts Zambia has officially launched the Zambia National Amateur League with the first ever event slated for August 2022.

Speaking during the launch in Lusaka on Tuesday, MMA Zambia Communications Manager Andrew Sowden says the launch will see the association having a series of amateur MMA events, with the first event slated for 13th August, 2022 in Lusaka.

Sowden disclosed that the event will have 10 fights with 20 athletes set to compete on the night which will also include the first ever female MMA contest to be held in Zambia involving Zambian female athletes.

He added that MMA Zambia plans to be hosting these events every two months so as to offer the athletes a lot fights which will help them to turn professional.

Sowden expressed optimism that the amateur events will inspire the fighter in their quest to turn fully professional.
He has thanked the National Sports Council of Zambia (NSCZ) for the support rendered to the association in their endeavors.

MMA Zambia President Benjamin Bush said the Zambia National Amateur League will provide Zambian athletes the platform to gain valuable Amateur experience before turning pro, along with a chance to be selected to represent their country at the international mixed martial arts federation’s World championships in Abu Dhabi, in November.

Bush said MMA Zambia aims to create future champions and role models to inspire others to shoot for the stars and achieve their dreams.