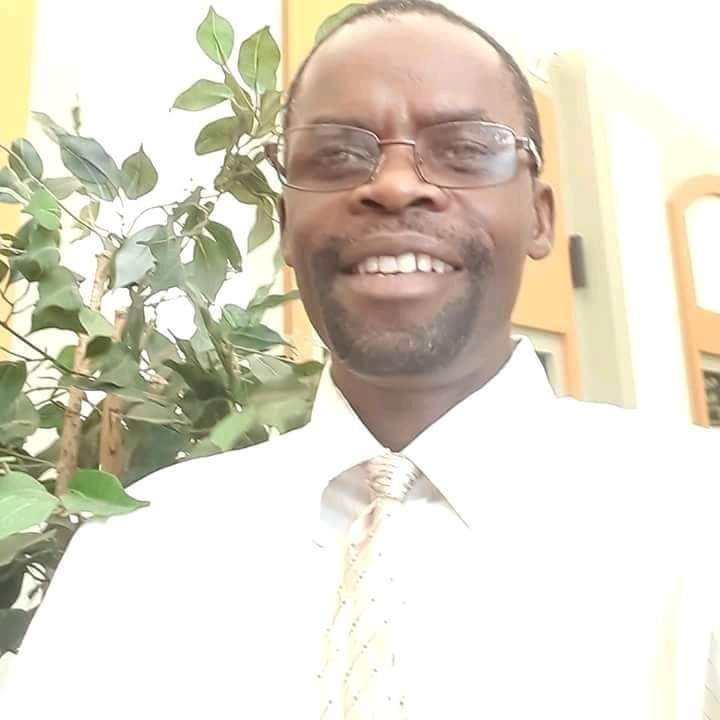 • Farmers need sustained marketing linkages to thrive.
• 2030 Zambia agenda to become the middle-income, places Agriculture among mining, manufacturing and tourism to drive the agenda.
• FRA has a viable responsibility but it’s pricing of crops disadvantage the growth of smallholder farmers.

An Agriculture Expert has called on Ministry of Agriculture to formulate policies and regulations to guide the production and marketing systems of various crops to avert unethical conducts.
Dr. Oliver Kandela told Money FM News that Smallholder farmers need sustained marketing linkages to thrive as the 2030 Zambia agenda to become the middle-income, places Agriculture among mining, manufacturing and tourism to drive the agenda.
Dr. Kandela noted that Food Reserve Agency (FRA) has a viable responsibility but its pricing of crops and poor payment modalities disadvantage the growth of smallholder farmers in the country.
He added that the Agency has performed below farmers’ expectations.
“The operations of FRA are budgeted for therefore let them improve their operations. The high cost of input costs cannot be equated to the current pricing of commodities because it’s not every smallholder farmer that is subsidized. In this they have performed below the expectation of farmers,” Dr. Kandela said.
Dr. Kandela also observed that despite well intended, the Farmer Input Support Program (FISP) has stagnated most viable farmers who are supposed to transcend to emerging farmers.
He recommended that the Zambia National Service, Prisons and other selected large-scale farmers must be contracted to grow crops for the country’s strategic reserve.
“The vulnerable and viable farmers can be supported under the Ministry of Community Development and Social Services, while the rest of smallholder farmers can drive their own marketing of crops through organized linkages for the local and international markets,” he stated.
Meanwhile, Dr. Kandela advised farmers to adopt conservation tillage systems in order for them to realize sustained increased yields and incomes in view of climate change and its devastating effects on crop production.

Farmers have many options where to sale their maize – Economist

TI-Z calls on Government to introduce limit for cash transactions

Reregistration of vehicles to commence early 2019