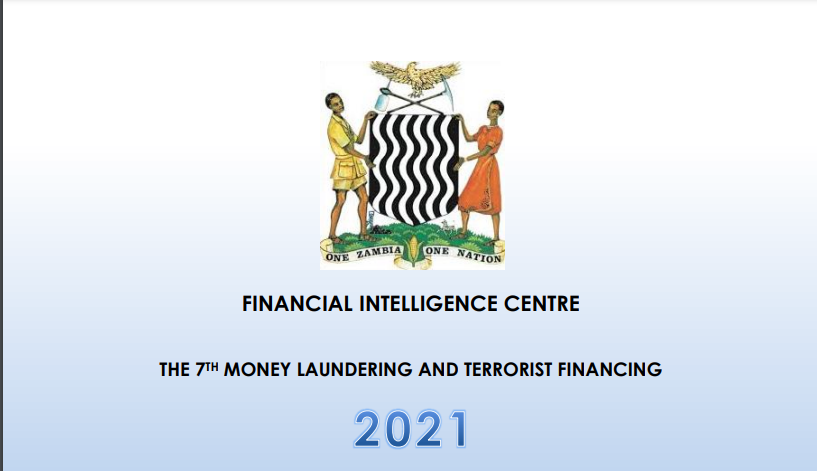 • Government must consider introducing a limit for cash transactions, as recommended by the Financial Intelligence Centre
• Introducing a cash threshold will greatly reduce the use of cash and make it easier to identify illegal activities.
• There is currently a threshold of US$10,000 on reporting cash transactions to the FIC, but transactions of any amount are not illegal.

Transparency International Zambia (TI-Z) has called on Government to consider introducing a limit for cash transactions, as recommended by the Financial Intelligence Centre (FIC) in its 2021 trends report.
In a statement, TI-Z Executive Director Maurice Nyambe said considering the limited compliance from the non-financial sector and low rates of analysis of suspicious transactions by the FIC, introducing a cash threshold, beyond which all cash transactions would be deemed illegal, will greatly reduce the use of cash and make it easier to identify illegal activities.
Mr. Nyambe said currently, there is a threshold of US$10,000 on reporting cash transactions to the FIC, but transactions of any amount are not illegal, hence the need to introduce a limit on such transactions.
He advised the Financial Intelligence Centre to urgently address the low compliance within the non-financial sector by implementing sanctions.
“The 2021 trends report reveals that no reports of suspicious transactions were received from the non-financial sector which includes Designated Non-Financial Businesses and Professions (DNFBPs), insurance companies, Forex Bureaus, Capital markets, etc. This situation has resulted in a failure to capture many suspicious transactions as well as corrupt activities, which suggests that the situation is a lot worse than reported,” he said.
Mr. Nyambe also stated that Government should address the financial and resource challenges faced by the FIC in effectively analyzing suspicious transactions.
“The 2021 FIC reports indicates that the FIC analyzed less than 8.2% of the total Suspicious Transactions Reports (STRs) therefore, it is our estimation that the actual losses due to corruption and other financial crimes may well be greater than 10 times the reported values in the FIC report, a situation which is unacceptable, ”he stated.
Mr. Nyambe further requested that Government should appoint a substantive Director General for the FIC without further delay as the center is an important institution in the fight against corruption for it to be left without a substantive head for a long time
He said TIZ is elated that President Hichilema has given his word that the trends report will be forwarded to law enforcement agencies in its original form for them to take action on the issues it has raised.
Last week, Financial Intelligence Centre (FIC) Acting Director General Liya Tembo revealed that there has been an increase in the number of suspicious financial transactions from K3.14 billion in 2020 to K3.56 billion in 2021, representing an increase of 13 percent.

ZEMA positive that the extended producer responsibility regulations will result in minimization of waste.