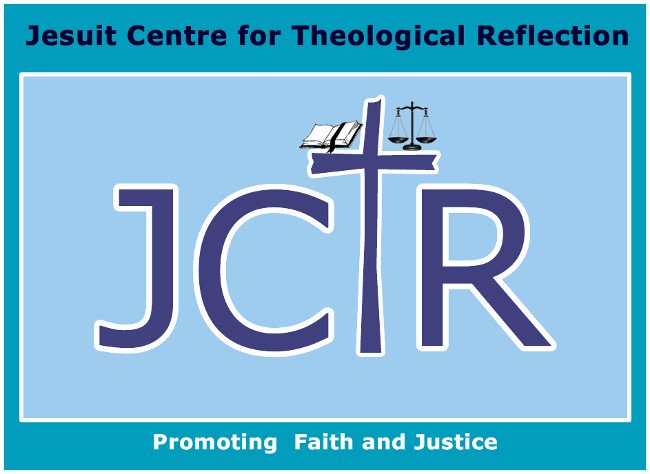 Jesuit Centre for Theological Reflection (JCTR) has called for a Pro-Poor 2023 National Budget.

JCTR Executive Director Father Alex Muyebe said it is very clear that the least government can do as it puts together the national budget is to demonstrate that it is a listening government, notwithstanding the challenges of prolonged debt negotiations, by putting in place some measures to address the majority’s demand for affordable food and shelter.

Father Alex Muyebe explained people want not only jobs but also decent incomes and a living wage coupled with less punitive taxes emphasizing that these demands are not new.

“After an estimated 1.5 percentage point increase in the international poverty rate between 2019 and 2020, the poverty headcount in Zambia is projected to have remained high, at about 60% in 2021,”citing the World Bank Macro Poverty Outlook, April 2022.

“The rise in poverty has been largely driven by falling incomes in urban areas, especially among those relying on employment income from the informal sector,” he said.

Father Muyebe explained that JCTR noted that several household across the country can hardly afford fruits in their food basket considering that seasonal food items like fruits accounted for a negligible reduction in the JCTR’s Basic Needs and Nutrition basket in April and May 2022.

He stated that negligible price reduction of certain food items due to factors like seasonality or stabilization of the exchange rate cannot in anyway bring any relief to poor households because such food items that have registered some minimal price reduction are out of reach for these households in the first place.

“Put differently, reduction in food and non-food items in the past months have no impact whatsoever on the hard reality of poverty stricken households where people are barely surviving from day to day, “Father Muyebe said.

Father Muyebe added that there are several cases out there of guards, maids and farm workers earning far less than K1, 000 per month indicating that “this is not meant to be a finger pointing exercise but rather an attempt to rally support from all stakeholders (all of us) across the country to wake up to this very sad reality and together to begin to seriously address poverty in Zambia.”

“Poverty is not about statistics but it is about the lives of our brothers and sisters in our society who are being deprived of decent livelihood and the minimum level of human dignity,” he stated.

He had also stated that Zambians are keenly watching to see if the new administration is going to fulfill a great deal of its election promises by the time of its first anniversary in government next month, considering the party in government reverberated people’s aspirations in some of its election promises in the run up to the elections last year.