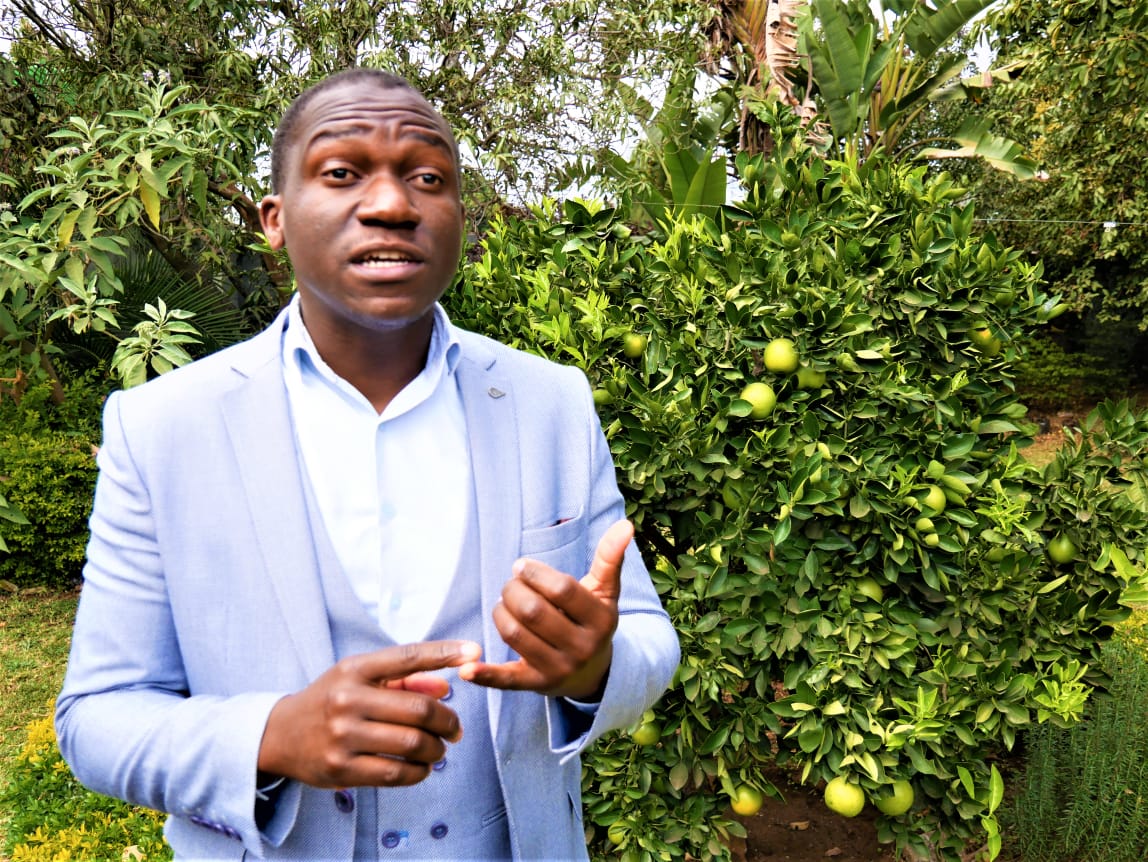 Centre for Environment Justice (CEJ) says the influx of Manganese mining in Mkushi and Serenje Districts of Central Province is a huge retardation in economic development and a threat to the environment.
Centre Head of Research Freeman Mubanga commended Minister of Green Economy and Environment Collins Nzovu’s administrative sanctions on manganese mines in the two districts.
Mr. Mubanga said although Zambia Environmental Management Agency (ZEMA) may approve mining operations in some areas, it has been noticed that most of the mining companies do not comply with the conditions attached to the approval and the environmental laws.
Mr. Mubanga stated that his organization believes that the Mr. Nzovu had charged ZEMA to do what was expected of them, to make sure the regulator took the necessary steps to stop the impunity as stipulated by the law.
“”Unscrupulous mining is not only a threat to the environment but huge retardation in economic development.”
“CEJ remains resolute on the position to curb mining operations that are a threat to the environmental protection agenda of Zambia and shall continue to support strong actions for environmental justice,” Mr. Mubanga said.
He noted that host communities in mining areas had nothing to show for and yet millions of dollars left the areas and the only thing that they were left with were degraded forest landscapes, and water and air pollution.
Mr. Mubanga stressed the need to move from administrative sanctions on unsustainable mining operations to legal sanctions on the damage caused to the environment.
“This is also a wake-up call to the Forestry Department and the Mines Safety Department to do their back ground checks. For instance, the mine using Forest trees for smelting manganese; does the mine have a forest timber cutting permit? Does the mine have clearance of the Mines Safety Department under the Mines and Minerals Development Act? Was there an EIA/EPB due diligence undertaken for this mine under both the Environmental Management and the Mines and Minerals Development Acts?” he wondered.
On Monday, Minister of Green Economy and Environment Collins Nzovu disclosed that reports of illegal operation of manganese mining and other mining related activities in Serenje and Mkushi districts have proved to be factual.
Mr. Nzovu said this came to light after ZEMA in collaboration with other stakeholders including the Ministry, undertook compliance monitoring exercises in both districts.