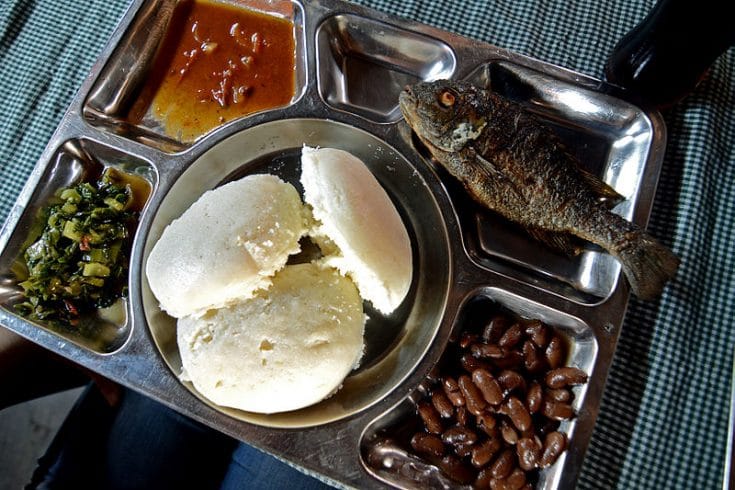 • The increase is attributed to price movements in items such as two 90 kilogram bags of charcoal.
• The basket recorded notable reductions in items such as 6 kilograms of tomatoes.
• Lusaka remains the most expensive city to live in.

Jesuit Centre for Theological Reflection (JCTR) has disclosed that the Basic Needs and Nutrition Basket for July 2022 for a family of five in Lusaka has increased by K31.36 to K9, 332.82, from K9, 301.46 recorded in June, 2022.
Centre Programs Manager Chama Mundia attributed the increase in the food basket to price movements in items such as two 90 kilogram bags of charcoal which went up by K59.11, 14 kilograms other fruits which increased by K54.93, and 16 kilograms of bananas.
Mrs. Mundia however said the basket recorded notable reductions in items such as 6 kilograms of tomatoes which went down by K39 from K111.36 to K72.36 and 6 kilograms onion which reduced by K32.75.
“The cost of living trends recorded for the month of July 2022 could be attributed to a number of developments. These include; fuel pump price increments recorded at the beginning of July 2022 that may have had an impact on the cost of production for items such as cooking oil, seasonality as seen in the price increase recorded for charcoal and reduced prices for various food items; tomatoes, vegetables, onion, cassava flour among others.”

“Another notable factor could have been the appreciation of the Kwacha against major currencies such as the US dollar that may have led to a lower cost of feed imports for the production of food items such as eggs and milk,” Mrs. Mundia stated.

Meanwhile, Mrs. Mundia said Lusaka remains the most expensive city to live in, as its July basket stood at K9, 332, from K9, 301, while Mongu was the cheapest town followed by Kasama town.

Fish farmers have not yet received funding from government – ZACOSO

CCPC seizes over K5000 worth of goods