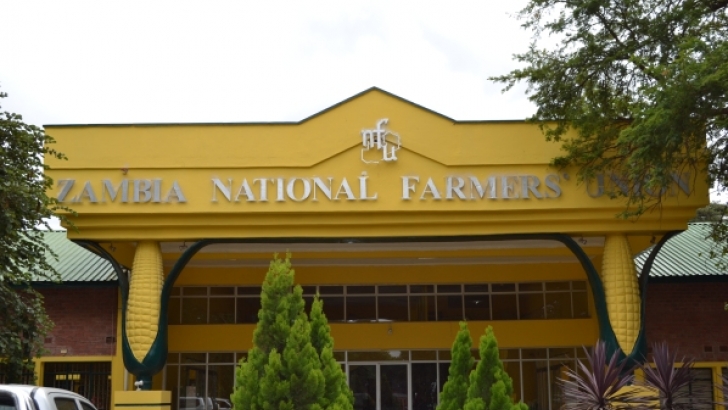 • ZNFU expected CCPC to take keen interest in the matter.
• Dumping perpetrated by a few entities and gross distortion of commodity markets ultimately undermines the livelihoods of farmers.
• If left unchecked, predatory prices set low will drive out competitors and create a monopoly.

Zambia National Farmers’ Union (ZNFU) has called on Competition and Consumer Protection Commission (CCPC) to guard against the continued dumping of fresh commodities on the market.
Union President Jervis Zimba tells Money FM News that failure to ensure that farmers compete in a properly regulated marketing environment only serves to compromise consumer welfare and the country’s food security position, hence ZNFU expected CCPC to take keen interest in the matter.
Mr. Zimba said the Union is aware of the risks associated with predatory pricing and dumping of commodities on the economy, stating that if left unchecked, prices set low will drive out competitors and create a monopoly.
“The producers are concerned that the Commission has quickly jumped to the public gallery and concluded that the Union is advocating for restrictions in the market when the reverse is true. Our expectation was for the Commission to take keen interest in this development, conduct immediate investigations then issue a factual statement and measures to correct the anomaly observed in the market.”
“Dumping perpetrated by a few entities and gross distortion of commodity markets ultimately undermines the livelihoods of farmers. Such potential volatility should attract the eagle’s eye of the regulator, CCPC in this case, and guarded against. The Commission has the mandate and resources to correct this and the ZNFU shall not be bullied into not reminding regulators to do their jobs,” Mr. Zimba said.
Mr. Zimba added that Consumers may benefit from lower prices in the short term but will suffer in the long run after eliminating competition which would trigger a rise in prices and a decline in choice.
“Our call for immediate intervention in this matter is valid. The past has examples of production of commodities that collapsed because government entities failed to put in place the necessary safeguards to protect market integrity in a timely manner,” he added.
On Tuesday, CCPC stated that the call by ZNFU for farmers to refrain from dumping fresh vegetables on the local market is an affront to limiting access to markets to various farmers that are producing to scale and is against the spirit of competition.
He Commission said encouraging competition by limiting production will serve to disadvantage the local economy and will only subject consumers to higher prices, hence the need for farmers to continue supplying the markets the best they can and expand production through value addition.

Fish farmers have not yet received funding from government – ZACOSO