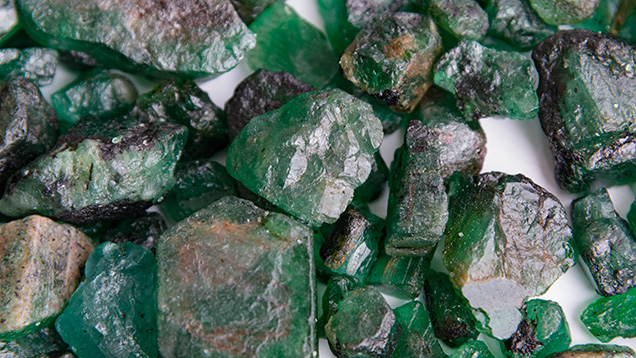 • Introduction of the tax collection unit for small scale and medium scale mines which is coming soon is a welcome move.
• ZRA Commissioner General should send out a team to assess how many of the small scale miners are operational.
• Most of them have not been producing due to lack of mining equipment.

Zambia will become an investment destination for most foreign countries – Economist