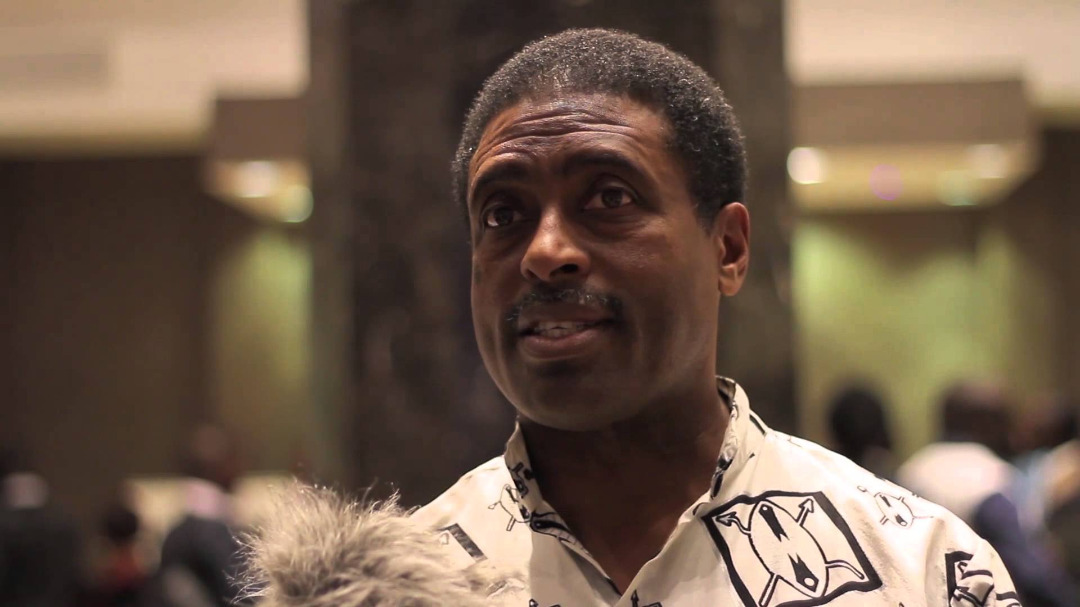 • The Kwacha against the dollar has remained very stable over the last 5 months.
• It means that the prices will not shoot up violently.
• The private sector can plan their business activities when there is a stable Kwacha.

Private Sector Development Association says the appreciation of the Kwacha is making it easy for players in the private sector to effectively plan their business activities.
Speaking to Money FM News, Association Chairperson Yusuf Dodia noted that over the last 5 months, the Zambia Kwacha has remained very stable against the US dollar, a move that is important for the private sector.
Mr. Dodia said this means that prices of goods and services will not shoot up unnecessarily, because sector players are now buying the US dollar to import raw materials or finished products at a cheaper price.
“We have seen the Kwacha trading against the dollar at an average price of between K15.50 and K16.60 and for the private sector that is important because it means they can plan their business activities when there is a stable Kwacha.”
“It means that the prices will not shoot up violently, it means that there is predictability and they are buying their dollar to import products whether its raw material or finished products, there is some kind of predictability and that is what leads to stability,” Mr. Dodia stated.
He however noted that challenges such as increase in fuel prices and changing electricity tariffs impact negatively on the cost of doing business.
“If they imported in the last few months, as far as the Kwacha is concerned, prices would have remained stable. Of course there are other challenges like fuel prices going up or electricity tariffs changing and so forth, which also impact on the cost of doing business. But as far as the Kwacha is concerned, it’s been very stable,” he noted.
The US Dollar is currently buying at Fifteen Kwacha Thirty Six and selling at Fifteen Kwacha Sixty Seven Ngwee.