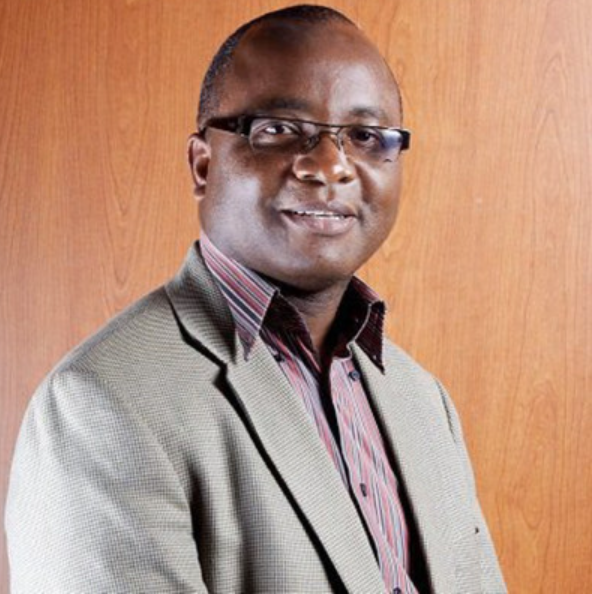 Ministry of Finance and National Planning has disclosed that a total of K11.9 billion was released to finance public service delivery in August, 2022.
In a statement, Secretary to the Treasury Felix Nkulukusa revealed that of this amount, K3 billion went towards the wage bill for various public service workers, including health, teaching, and service personnel.
Mr. Nkulukusa said among the significant releases made in August, 2022, was K537.6 million which went towards payment of redundancy packages for former Indeni workers, while K227.4 million was used for the Food Security Pack, K200.7 million for the Youth and Women Empowerment component under the Constituency Development Fund (CDF).
He added that K133.4 million was used for the operations of Grant Aided Institutions in Government ministries, while K111.6 million went to the Local Government Equalization Fund, K97.6 million for operations of universities, and K67.5 million towards hospital operations in various regions.
“Amounts of K449.2 million for dismantling of arrears for suppliers of goods and services and K399.6 million for dismantling of fuel arrears, were also released. Furthermore, the Treasury disbursed a subsidy of K100 million for payment of arrears under the Farmer Input Support Programme (FISP). “
“In the month under review, K500 million was released for the Social Cash Transfer Programme, and K300 million to the Public Service Pension Fund. These actions not only affirm the Government’s commitment to alleviating the hardships faced by social cash transfer beneficiaries but also attest to the steadfast commitment to lessening the burdens faced by pensioners due historical delays in receiving their pension benefits. Additionally, K150 million was released to the Local Authorities Superannuation Fund for annuities,” Mr. Nkulukusa stated.
He further disclosed that the Treasury released K175 million to the Zambia Statistical Agency (ZamStats) for the ongoing 2022 Census of Housing and Population to ensure that everyone is counted.
Mr. Nkulukusa explained that all other Government Ministries, Provinces and Spending Agencies were given K1.7 billion to facilitate service delivery, of which K114.7 million went towards the purchase of essential drugs and medical supplies in Public Health Institutions, with K54.6 million going to the Skills Development Fund, while K30 million was used to pay salaries for Tazara workers.
“The Treasury also released K758.5 million towards capital projects. Of this amount, K354.6 million was for road infrastructure, K215.6 million for water and sanitation projects, and K188.3 million for other projects. And in line with the Government’s commitment to reduce indebtedness through payment of both domestic and external multilateral debt, a sum of K2.8 billion was released in the month under review,” he added.
From January to August, 2022, total domestic revenue collections amounted to K72.1 billion, of which K54.4 billion was from taxes and K13.5 billion from non-tax revenues.
According to Mr. Nkulukusa, total expenditure releases amounted to K94. 3 billion and the difference between revenues and expenditures was met from the International Monetary Fund (IMF) Special Drawing Rights General Allocation received in August, 2 021, domestic financing, and foreign financing targeted at externally financed projects.