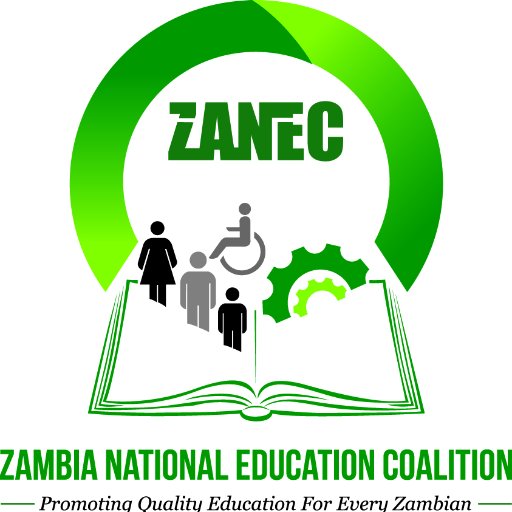 • There are several challenges that learners with disabilities face.
• Lack of technology know-how to access remote learning and having pre-defined courses due to their disability are some of the challenges.
• According to the Disability Survey of 2015, 7.7 percent of the population was disabled.