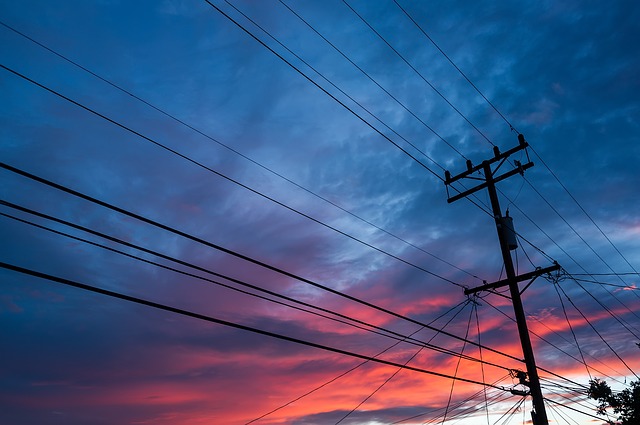 • Development of the province is highly dependent on the availability of electricity and high connectivity levels.
• The region has remained under developed.
• It is important to look around and see how best to increase electricity in the Province.

Muchinga Provincial Administration has called on Rural Electrification Authority (REA) to leverage on the abundance of water resources that the province is endowed with to setup more mini-hydro power stations to boost electricity connectivity and consumption in the region.
Speaking in Chinsali district when REA Board Chairperson Likonge Mulenga and Chief Executive Officer Linus Chanda paid a courtesy call on him, Provincial Permanent Secretary Henry Mukungule, said development of the province is highly dependent on the availability of electricity and high connectivity levels which are currently low.
Mr. Mukungule stated that the Province is relatively new, hence it has remained under developed and the only way to fast track development is by engaging the private sector.
“Private sector participation is cardinal in any sphere of economic development so as we host the Investment Forum next year, this is going to attract investors from within and outside the country to come and invest in our Province and as they invest one of the things they are going to require is electricity.”
“It is important that we look around and see how best we can increase electricity in the province because we are inviting people that will have to look at the mineral resources that we have in the Province and if they wish to invest, that will require a lot of electricity. The Province is rich in terms of water falls,” Mr. Mukungule said.
He noted that the electricity supply to Mafinga district which is imported from Malawi comes with challenges of supply disruptions which makes it unreliable, therefore the need to connect the district to a locally reliable source of energy.
And REA Board Chairperson Likonge Mulenga pledged to work closely with the provincial administration in a bid to increase rural electrification in districts.