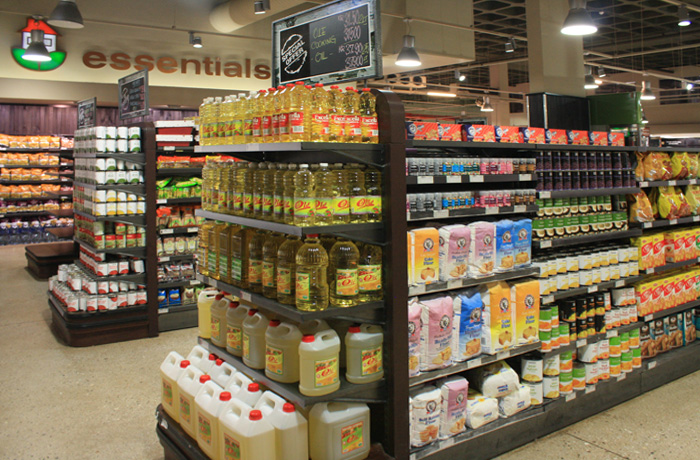 • Downward movement in the basket is attributed to reduced prices in items such as 40 kg of vegetables.
• Nonfood but essential items section also recorded a decrease.
• The basket also recorded notable increases in items, such as 6kg cassava and 3kg beans.

Centre Social and Economic Development Programme Manager Muchimba Siamachoka, attributed the downward movement in the basket to reduced prices in items such as 40 kg of vegetables, 16kg of bananas and 4kg of rice among others.

Ms. Siamachoka said the nonfood but essential items section also recorded a decrease, as two 90 kg bags of charcoal went down by K93.33 from K833.33 to K740.

She observed that despite the increase in fuel pump prices in the month of reflection, seasonality remains a factor in influencing movement of both the food and non-food sections of the basket and, in turn, the cost of living.
“This has been observed, for example, in the decrease in the price of charcoal, which could be attributed to lower energy demand as a result of a hot season.”

“The JCTR notes that demand for biomass still remains high in the nation due to most households’ limited access to the grid. This demand poses a negative impact on the environment, reversing mitigation and adaptation efforts,” she stated.

Ms. Siamachoka also observed that the exchange rate has shown a level of stability during the month because while it depreciated slightly towards the end of October, it has not reflected abnormal fluctuations throughout the month.

“The absence of exchange rate volatility has the potential to stabilise prices. According to available central bank data, the average exchange rate for October was around K15.95.”

Zambian Kwacha depreciated by at least 2% in October – Economist

MSL to accelerate talks with MoH on transition