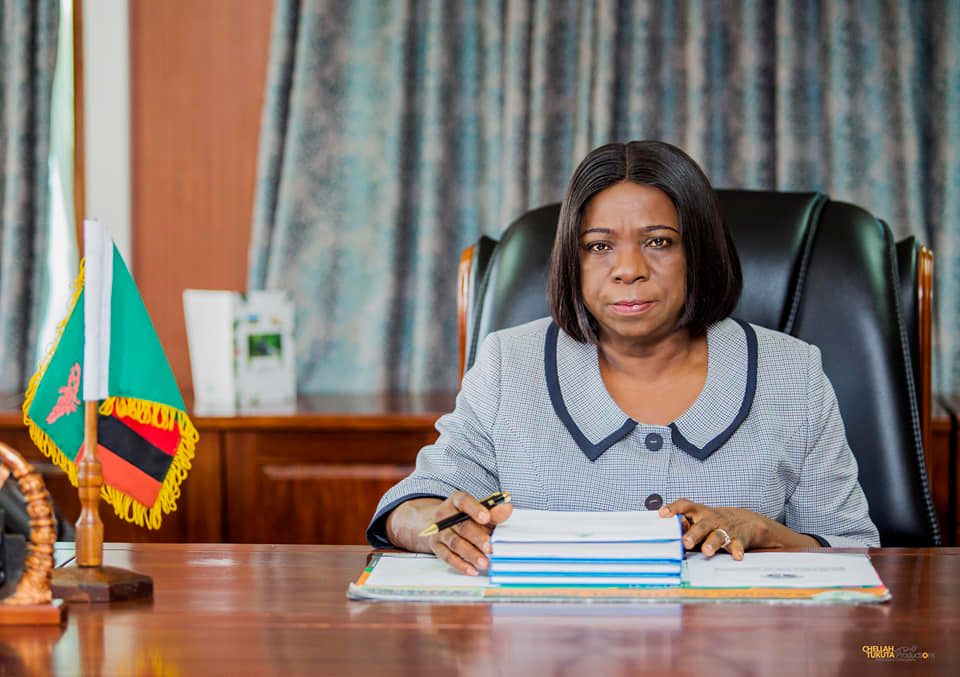 • Prioritization should also be based on value addition.
• Industrial development remains at the heart of COMESA’s integration agenda.
• COMESA has in place a regional Enterprise Competitiveness and Access to Markets Program financed by the European Union.

Vice President Mutale Nalumango says there will be need for the Common Market for Eastern and Southern Africa (COMESA) region to focus on key areas that contribute to economic growth, Trade and Transit facilitation going forward.

Speaking during the opening Ceremony of the 43rd meeting of the Council of Ministers, Mutale Nalumango said this in view of the environment characterized by surging commodity prices, developments she says have placed severe fiscal and exchange rate pressure across many countries in the region.

Mrs. Nalumango said prioritization should also be based on value addition, diversification, innovation and common regional standards, all with due consideration to protection of the environment.

She added that these efforts must be implemented within the context of inclusiveness, participation, and sustainability to ensure that all sections of the society are supported to have access and control over resources that have a clearly visible impact on human development.

“Going forward, there will be need for the region to prioritize and focus on key areas that contribute to economic growth including trade and transit facilitation and implementation of interventions that promote the establishment of a regionally integrated, diversified and competitive production capacity anchored on agriculture, industry and services sectors” the Vice President said.

“You will agree with me that, the current environment in which we are operating, is characterized by surging commodity prices owing to disruption of global supply chains, tightening of global financial conditions, and heightened market volatility associated with the current armed conflict in Europe” explaining that “these developments have placed severe fiscal and exchange rate pressure across many countries in the region.”

She further indicated that the region is grappling with the adverse impact of climate change which cannot be ignored.

According to Mrs. Nalumango, “these challenges pose a risk to the gains that the region has made so far and pose a significant risk to food security.”

Meanwhile, COMESA Secretary General Chileshe Kapwepwe said industrial development remained at the heart of COMESA’s integration agenda as the bloc has continued implementation of the industrialization Policy (2015-2030) and the attendant strategy (2017-2026).

Ms. Kapwepwe noted this was in recognition that increased production capacities of goods and services is critical for the regions intra-regional trade.

She added that Private sector development with a particular focus on SME’s including Women and youth entrepreneurs remain on COMESA’s areas of focus.

“In this regard, COMESA has in place a regional Enterprise Competitiveness and Access to Markets Program (RECAMP) financed by the European Union which aims at contributing towards the deepening of COMESA regional integration through increasing competitiveness and market accessor private sector in regional and global value chains on Horticulture, Agro-Processing and leather industry ” she revealed.

July gets K11.17 Billion from Treasury